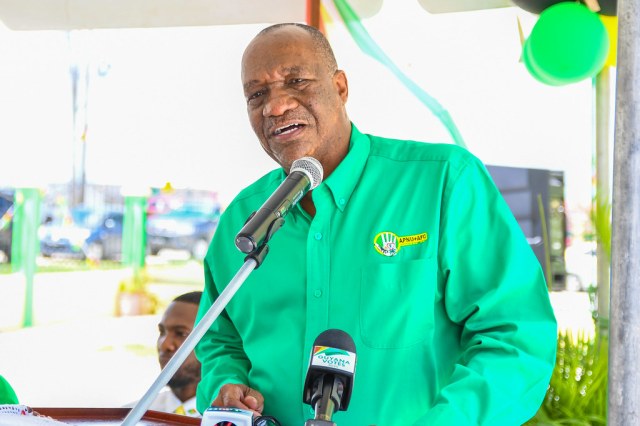 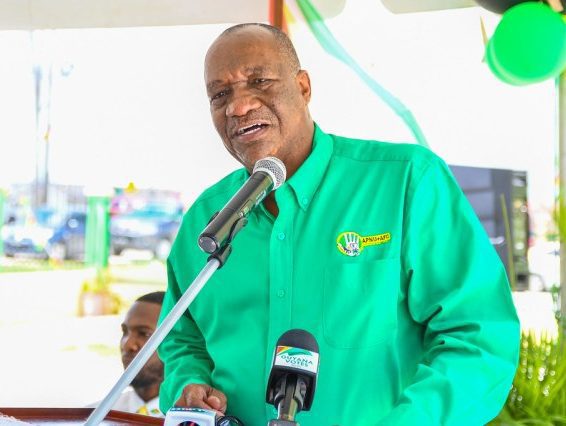 Harmon to contest for PNC leadership

Opposition Leader Joseph Harmon has announced his intention to contest for leadership of the Peoples National Congress Reform (PNC/R) – running against other party stalwarts such as Aubrey Norton and Dr Richard Van West Charles.

The announcement was made on Harmon’s Facebook Page on Wednesday when he updated his cover photo with a poster which reads “Joseph Harmon…Candidate for Party Leader-PNCR”.

On the poster, Harmon also promised “Leadership with a vision and compassion”.

While Norton and Charles have confirmed that they will be running for the top spot, currently Leader David Granger has repeatedly dodged the question on whether he will run again. Granger, however, had announced that he has taken a leave of absence from the Party effective September 1, but he did not indicate for how long.

Chairperson and Current acting leader Volda Lawrence also did not say if she will contest for the post.

Reports indicate that the PNC’s long-overdue Biennial Congress has been set for December 11 with November 11 set for the nomination of the candidates.

Letter: Opposition has consistently lied to its supporters

Norton, who had challenged for leadership of the party and lost to Granger in 2014, now says that there is a need for a new political culture.

Charles, the son-in-law of Party Founder Forbes Burnham, is currently coming in for much criticism after it was discovered that as head of GWI he spent over $85M in parties over a two-year period. The former CEO has since justified the spending by claiming that it was an “investment” in staff.

PNC’s last biennial congress was in 2018, when Granger was returned unopposed as Leader of the party.