Guyana mourns the passing of beloved comedian and actor Henry Rodney, who is known for his “quick wit” and ability to have his audience rolling with laughter in their seats.

The Guyanese theatre legend passed away at age 63 after a long battle with Parkinson’s disease at The Brookdale University Hospital and Medical Center in New York City.

Guyana Times understands that Rodney was in critical condition at the hospital after he suffered a heart attack about three days ago.

The actor, known for his role as “Franklin” in the popular sitcom “Agree to Disagree”, had come out in 2016 and announced to the public that he was diagnosed with an illness his doctors couldn’t identify at the time.

“Over a year ago, I started to experience weakness in my legs and I decided to go check it out. So, I went and saw Dr. Roach, and Dr. Roach questioned me thoroughly. He asked me to do some tests, and when I returned… he said he suspected Parkinson’s disease. He referred me to the internal medicine clinic to meet with the specialist. I did meet that consultant named Dr. Khan, he’s a Cuban doctor, and based on Dr. Roach’s report, he gave me two months’ treatment. It wasn’t until I got back after the treatment that I fortunately or unfortunately saw another doctor. I saw Dr. Khan that morning and he told me it wasn’t Parkinson. He too questioned me and put me on an exercise routine. He was adamant he wanted a second opinion, so I went across to Dr. Doobay,” Rodney had explained in an interview done in 2016.

He related in the interview that many tests were done to determine the nature of his illness, but many of the tests yielded substandard results.

The comedic genius had noted the immense pain he was going through in the discovery phase of his unidentified illness. He shared, “Lately, I have been experiencing the weakness again.” 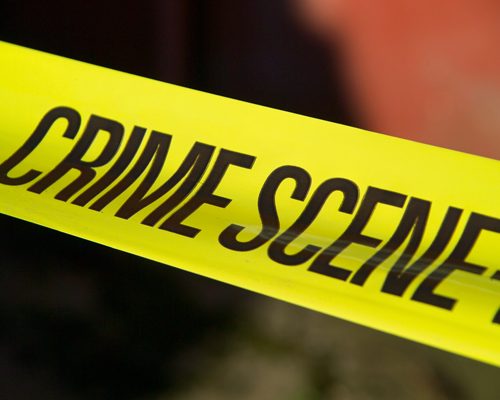 At the time, he said the illness was taking a physical toll on him, which led his fellow actors and comedians to notice the physically draining effect of the illness; they were quick to offer their support to him.

“My colleagues observed that my movements slowed considerably… and I wasn’t worried, ‘cause I am a believer and I know that there is a God… I know he is in charge of everything. I was a bit concerned though. I was concerned with the slowing of my movements as I was thinking of my acting career, and they started to look out for me. And then suddenly I got this call from Desiree Edghill who spearheads everything, and they’ve been doing a wonderful job. They were in a meeting with me and some others in the entertainment fraternity, and they took it from there. Everything set and organized was done by them… a group of concerned thespians,” he said.

Rodney was a diverse artist in his own right, impacting theatre, spoken-word poetry, comedy, radio, and television in his 30-plus years of performing both locally and abroad – in the Caribbean, the United States, Canada, and the United Kingdom.

Rodney was born on February 23, 1959 in the village of Beterverwagting on the East Coast of Demerara. The actor leaves to mourn his wife Joan and their daughters Tamara, Tuana, and Tchaiko.