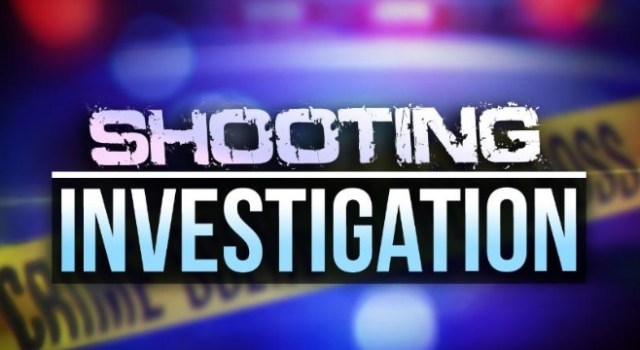 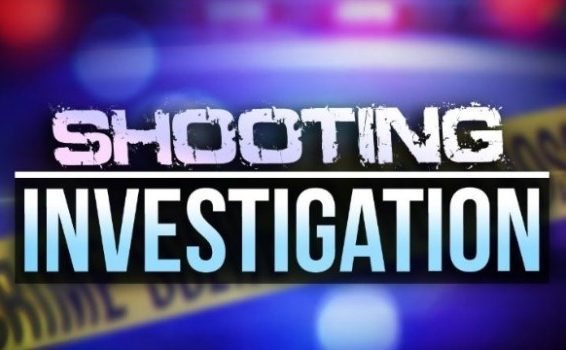 (TT Loop News) Police said a Guyanese national is in serious condition after a shooting incident in St Augustine on Thursday night.

Police sources said the 40-year-old man allegedly standing in front of his home along Orange Grove Road, St. Augustine around 7:50 pm on Thursday night, when he was approached by two men.

As the men approached the victim, he observed one of them was holding a firearm.

Police said the victim turned around and attempted to run inside his home, however, he wasn’t able to avoid his attackers and was shot in his lower abdomen.

Police were told the suspects then fled the scene on foot.

Residents of the area notified the police and paramedics and the injured man was rushed to the Eric Williams Medical Sciences Complex. His condition was said to be serious up to Friday morning.

More on this as it becomes available.