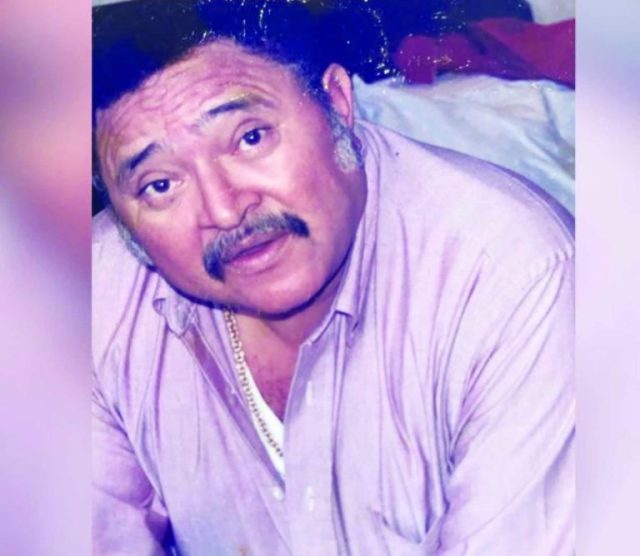 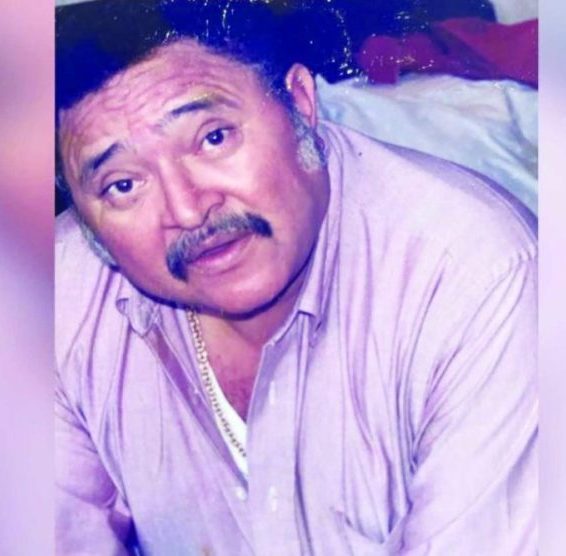 The Guyana Association of Professional Engineers (GAPE) has said it is saddened by the passing of David Klautky – one of Guyana’s leading Structural Engineers, and someone who had possessed a fine intellect.

David Klautky started his career as a Site Engineer with Cleveland Bridge and Engineering Co. Ltd in England, while studying for his Bachelor of Science degree in London.

After being awarded his Doctorate of Philosophy (Ph.D) in Structural Engineering from The City University in London, United Kingdom, in 1968, for his thesis “Experimental and Theoretical Analysis of Laminated Timber Beams”, he worked briefly as a Design Engineer with the consulting engineering firm of Maples, Ridgeway & Partners in London, before he returned to Guyana in 1969 to become a lecturer in Civil Engineering at the Faculty of Technology of the University of Guyana.

In 1971, he took the bold step of starting his own consulting engineering firm, David Klautky & Associates Ltd., something unheard of at the time, and remained its principal until his passing.

Like many of his fellow engineers of that era, he was a true nationalist and patriot, and had an unshakeable view of the ability of Guyanese engineers “to do it for ourselves.”

During his long and outstanding career of over five decades, he worked on a number of important projects: the Mahaica-Mahaicony-Abary (MMA) Agricultural Development Project, the Guyana-Suriname Ferry Project; the design and construction of the Multilateral Schools, and many other schools throughout the country; the New Georgetown Hospital Complex; the Kingston Wing of the Pegasus Hotel; timber double-decker stands at Bourda; the Banks DIH Housing Scheme at Houston; the Paper Recycling Plant at Farm, EBD; numerous commercial buildings, including the Bank of Baroda, Demerara Bank, Republic Bank, GBTI, the new Lands and Surveys Building in Durban Backlands, and many others.

He was also the Structural Engineer for the plinth of the 1763 Monument.
He designed two 100ft clear-span timber truss hangers for the Guyana Defence Force at Timehri, and for Air Services Ltd at Ogle, engineering feats that have remained unsurpassed to date. 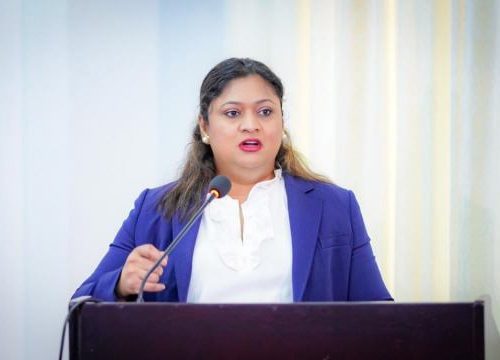 For his service to Guyana in the field of engineering, he was awarded the Golden Arrow of Achievement (AA).

David Klautky was one of the early and very active members of GAPE. He joined that organisation in 1971, and remained a member throughout his life. He was elevated to the highest category of membership, that of a Fellow of GAPE, in 1983.

While GAPE mourns the loss of David Klautky, it also celebrates his life, and is grateful for the contributions he had made to the development of our country. The organization expresses its sincerest condolences to his family.