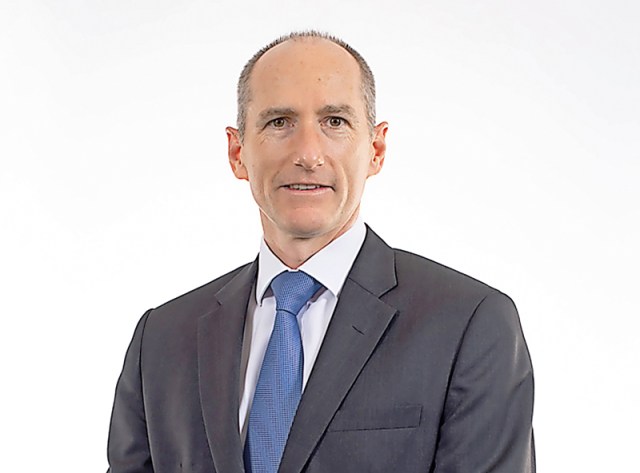 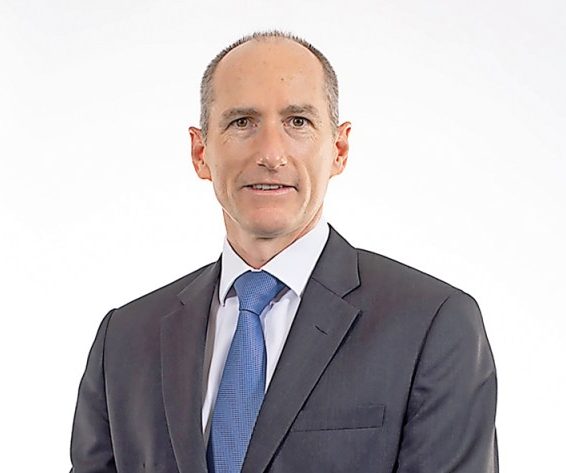 Guyana’s revenue from the Stabroek Block is likely to triple next year when the Liza Phase Two project starts up and the Liza Unity Floating Production Storage and Offloading (FPSO) vessel begins producing oil. This is according to ExxonMobil Country Manager Alistair Routledge.

In a recent interview, Routledge was asked about what the company has in store for Guyana in the near future and according to him, the company would soon be welcoming the Liza Unity FPSO.

When this vessel starts up next year, he noted that it would mean significantly increased revenue for Guyana. Guyana is expected to start producing approximately 330,000 barrels of oil per day in 2022.

“We’re looking forward to welcoming the Unity FPSO and getting to the point where we can start up the Liza Phase Two in the first half of 2022.With the arrival of the Unity FPSO later this year and its start-up in 2022, we’ll almost triple the capacity of production in Guyana,” the Country Manager said.

“This means we’ll be almost tripling the revenue stream to the Government, and that’s great news for the Government: more funds to invest whether it be in education, infrastructure and other projects, for the benefit of all the people in Guyana,” Routledge said.

ExxonMobil has said it anticipated at least six projects offshore Guyana would be online by 2027, with developmental drilling recently starting on the second one, the Liza Phase Two project. Back in May 2019, its subsidiary, Esso Exploration Production Guyana Limited (EEPGL) was granted approval by the Environmental Protection Agency (EPA) to go ahead with its Liza Phase Two development offshore Guyana.

The oil company had said that the project would have the capacity to produce 220,000 barrels of oil per day. Exxon had also revealed that the Liza Phase Two development was funded at the cost of some US$6 billion, including a lease capitalisation cost of approximately $1.6 billion, for the Liza Unity FPSO. For the Phase Two development, six drill centres were planned, along with approximately 30 wells – 15 production, nine water injection and six gas injection wells.

The US$9 billion Payara development, the third development, will meanwhile target an estimated resource base of about 600 million Barrels of Oil Equivalent (BOE) and is considered to be the largest single investment in the history of Guyana.

A fourth project, Yellowtail, has been identified within the Block with anticipated start-up in late 2025 pending Government approvals and project sanctioning. This project will develop the Yellowtail and Redtail fields, which are located about 30 kilometres (19 miles) southeast of the Liza developments.

Meanwhile, General Manager of Bourbon Guyana, Edward Cooper was quoted by online publication Oil Now as stating that the Stabroek, Canje, and Kaieteur Blocks combined could produce as much as 15 billion BOE.

Bourbon Guyana is a company that provides marine vessel services to companies like ExxonMobil. Cooper said that with the production of crude oil likely to ramp up over the next few years, the three blocks are expected to total 15 billion barrels.

“The largest operator is ExxonMobil, in a consortium with Hess and CNOOC, with the Stabroek, Canje and Kaieteur Blocks expected to total approximately 15 billion barrels of reserves,” Cooper was quoted as saying.

“The other blocks in the region owned by the ExxonMobil consortium are Canje, which consists of 15 wells of which three are ongoing, and Kaieteur, which is slated to start up in March 2022,” he also said.