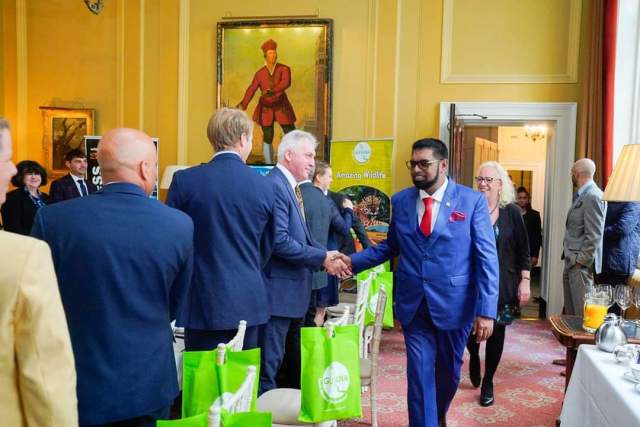 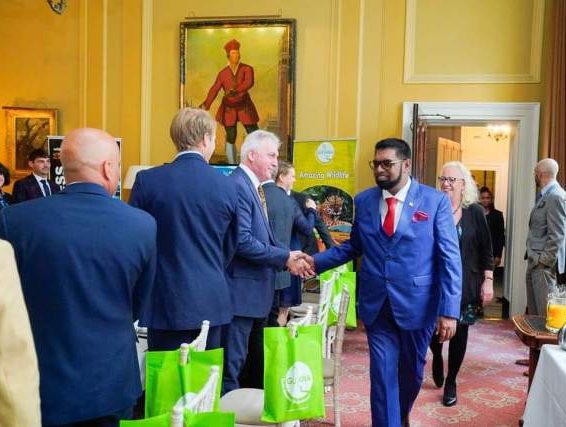 To further expand the country’s tourism potential, President Dr Irfaan Ali said that his Government is ready to support a big player in the sector.

The Head of State made this statement as he highlighted Guyana’s tourism potential during a roundtable discussion attended by several business officials from the UK and the European Union, on Tuesday.

“We need a big player in the market, and I’m telling you, the Government is ready to support such a player. We are ready to work on a long-term arrangement in bringing that player into the market.”

He said too that it is imperative that there be a “re-engineering” of the way the industry is seen and that this must be done in a transformational way.

He expressed the hope that the discourse will address what is required for Guyana to attain its potential of becoming a major player in the sector.

The President acknowledged that sometimes markets are viewed narrowly and related that he does not believe it is about competition but rather about countries working together.

“Sometimes if you look from new lens, markets can be combined to give you a better product and I think in the interest of tourism, it is how we combine an existing market with a fresh market that continues to build an existing product.”

This, the President said, is something that the Government is actively considering.

To illustrate, President Ali explained that while Sandals Resorts focuses on exotic resorts in the Caribbean that is primarily based on blue water and white sand, they could offer the same services in Guyana while combining it with Barbados to offer a whole new product.

“So you take six days of Sandals Resort, three in Barbados and three in Guyana, and you get two rich experiences. And that is where the real opportunity is.”

The Head of State noted too that South America is the only continent that has a massive forest like the Amazon, which includes countless different species of flora and fauna. Despite this, he said, the continent does not have a “true nature park” where people can experience all the different species in the Amazon. 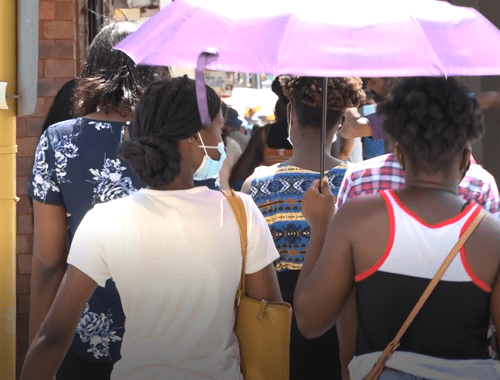 President Ali also underscored that brand positioning is a critical component, which is important in separating the country’s brand from other countries and building a niche market.

He explained that when he was Minister of Tourism he examined hiking as a niche product, given the fact that Guyana is one of the best destinations for hiking.

Hikers from all over the world will be attracted to Guyana’s potential, including many in Brazil’s northern cities, some of which are within driving range of the country.

He added that Guyana is also looking to become the number one provider of education in biodiversity and ecological services.

“How do we bring the best professors in the world and let them market Guyana as the premier destination for anyone studying biodiversity and environmental science? How do we create the country as the premier destination where an institution exists that gives the best quality education in this sphere? Those are things that will help us tremendously.”

The President encouraged the businessmen to invest now, since, with the country’s development trajectory, the cost for investment will significantly increase in the future.