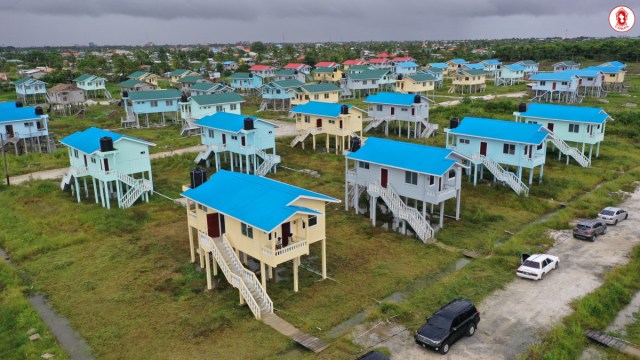 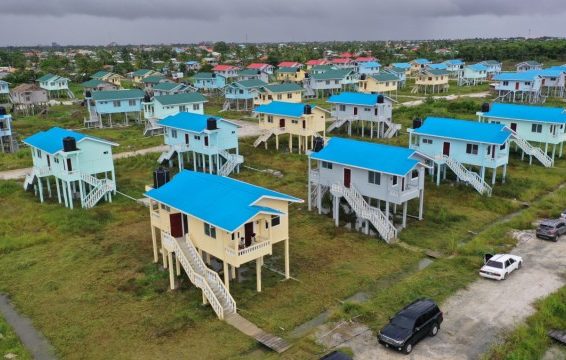 Housing and Water Minister Collin Croal met with Director of UN-Habitat for Latin America and the Caribbean, Elkin Velasquez to discuss the ongoing areas of partnership and future areas of collaboration.

The meeting was facilitated on the sidelines of the United Nations High-Level Meeting on the Implementation of the New Urban Agenda in New York, USA. The Minister was accompanied by Guyana’s Permanent Representative to the United Nations (UN), Carolyn Rodrigues-Birkett, and Second Secretary Royston Alkins.

Discussions were held on the ongoing partnership between UN-Habitat and the Ministry for the Guyana Strategy for Informal Settlement Upgrade and Prevention (GSISUP).

Minister Croal has signalled the Government’s commitment to the successful implementation of the project, which is in keeping with the first target of Sustainable Development Goal 11: To ensure access to safe and adequate housing for all.

Statistics from a 2015 study showed that 15 per cent of Guyanese were living in informal settlements. This translates to 27,570 households and over 100,000 people. GSISUP was launched in 2021 as an intervention mechanism to prevent this number froma growing. The plan is to “leave no one behind” by introducing accessible housing, regularising lands, and upgrading dwelling areas.

In Guyana, some of the challenges regarding informal settlements are based on the paucity of data on the current extent of squatting in the country, the need for improved monitoring of Government reserves, greater coordination among agencies, and the slow transfer rate of regularised areas. 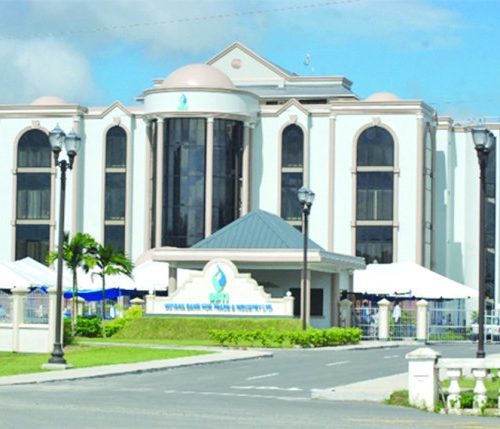 With designs for the first phase of Silica City expected to commence this year, it is envisioned that over the next two decades this new city along the Linden-Soesdyke Highway will grow to hold more than 12,500 households.

The new city is intended to be one of the People’s Progressive Party/Civic (PPP/C) Government’s climate change mitigation strategies.

While the city will eventually grow to house more than 12,500 households, it will initially cater to just over 3000 households in the first five years. Additionally, a whopping 3800 acres of land has been earmarked for the new city, and designs for the first phase of the project will begin this year. This is also in keeping with SDG 11.

On Government’s end, the aim is to distribute 50,000 house lots within its first term in office.