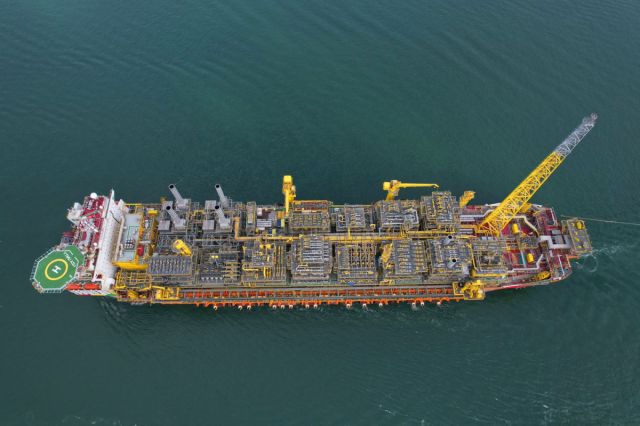 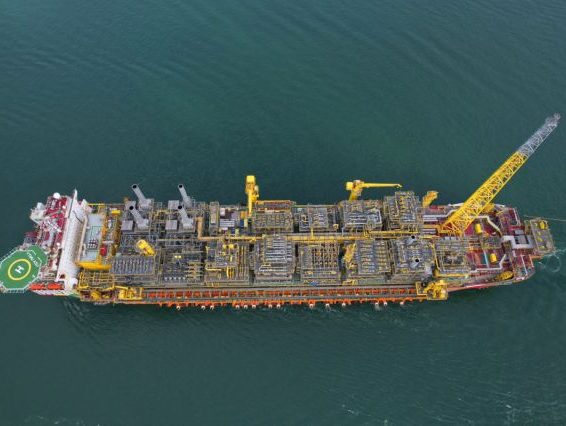 Guyana projected to earn US$1.1B from profit oil share in 2022

Guyana is expected to earn a whopping US$1.1 billion from its total share of profit oil for 2022, with the Finance Ministry mid-year report revealing that the country has already earned US$307 million in profit oil revenue for the first half of the year.

The mid-year report, which was released over the weekend, explains that during the first half of 2022, there were five lifts of profit oil from the Liza Destiny and Unity Floating Production and Storage Offloading (FPSO) vessels.

Apart from the US$307 million that Guyana earned from its share of profit oil, the country also received US$37.1 million in royalties in the first half. Considering the over US$100 price per barrel of Brent crude, Guyana’s earnings are expected to exceed US$1 billion by this year end.

“Government anticipates 13 lifts of profit oil for 2022, and subject to the evolution of world market oil prices, now projects US$1.1 billion from the sale of the country’s share of profit oil, and US$147.7 million in royalties,” the mid-year report states.

When it comes to the money in the Natural Resource Fund (NRF), the report explained that the cumulative balance on the NRF, inclusive of interest income, was US$753.3 million at the end of the first half. This is after the Government would have withdrawn US$200 million in May, to fund its national development projects.

“Given the outturn in the first half of the year, total production is expected to reach 93.6 million barrels by year end, and with elevated prices supporting the sector, annual growth for 2022 is now targeted at 113 per cent,” the report states.

Another component of the mid-year report is trade. According to the report, merchandise trade balance improved in the first half of 2021 by US$1.8 million, growing to US$2.6 million at the end of June.

“This substantial increase is a reflection of growth in export earnings in the first half of 2022. Notably, total export earnings more than doubled over the review period, growing by US$2330.2 million to US$4352.3 million, and outweighed the 41.2 per cent growth in import payments. This is largely attributed to a robust performance from the oil and gas sector, as well as a marginal increase in non-oil exports.”

“Export earnings from crude oil amounted to US$3612.3 million at the end of the first half of the year, compared with US$1296.6 million over the same period last year. This is the result of an increase in the average export price of oil, combined with the introduction of the Liza Unity FPSO to local oil production,” the report also states.

So far, Exxon’s total investments in Guyana total GY$1.3 trillion on its own and over GY$3 trillion with its partners. Additionally, the joint ventures exploration and production plans up to 2025 will likely increase their investments to more than GY$6 trillion.

ExxonMobil has said it anticipates at least six projects offshore Guyana will be online by 2027, with production having already started in the second phase, with the Liza Unity FPSO vessel in operation.

The third project –the Payara Development – will meanwhile target an estimated resource base of about 600 million oil-equivalent barrels, and was at one point considered to be the largest single planned investment in the history of Guyana.

Meanwhile, the Yellowtail development, which will be oil giant ExxonMobil’s fourth development in Guyana’s waters, will turn out to be the single largest development so far in terms of barrels per day of oil, with a mammoth 250,000 bpd targeted.