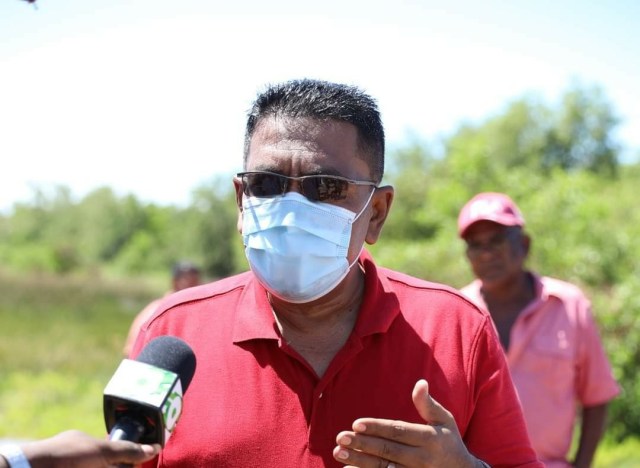 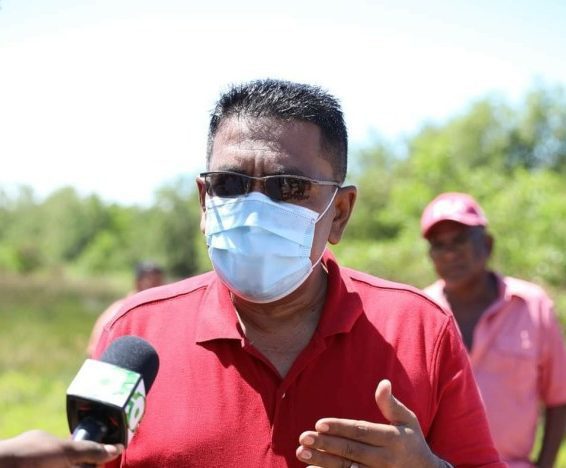 Due to poor management practices under the former APNU+AFC Administration, the country’s connection to a number of lucrative regional markets were lost and the new PPP/C Administration is now faced with the daunting task of resuscitating these avenues so that local farmers can benefit.

This is according to Agriculture Minister Zulfikar Mustapha who made an appearance before Parliament’s Economic Services Committee earlier today.

The Minister was asked what was done during the APNU+AFC government’s time in office, to ensure the exportation of crops like lime, pineapple, honey, cassava and pepper to Caribbean markets like Trinidad and Barbados.

But according to Mustapha, not only was little done to maintain those markets, but Guyana in fact lost them. Among the reasons for this was Guyana not following Sanitary and PhytoSanitary (SPS) procedures.

“We lost those markets in these countries. Those products and produce that was just mentioned, we lost it. Especially in Barbados, Trinidad…this is because we didn’t follow the right procedure…,” Minister Mustapha explained.

According to the Agriculture Minister, this is the situation he inherited upon assumption to office in August 2020.

According to Mustapha, this is what he encountered when he entered office. He revealed that many farmers were not even aware of the SPS standards they needed to achieve in order to export their crops.

“You had the Ministry all the time, but I don’t think farmers knew about these rules. I don’t think they knew what they had to do to get these exports out of the country and find new markets. What we are doing as a government, is to implement training,” Mustapha outlined.

“And (advising them on) the kind of produce they should embark on and at the same time, we are now finding markets, which is more important than anything. And we are training them with the SPS and the standards that are necessary. So those are the policies that have been implemented. And that is why we are getting these kinds of successes,” he added.

Minister Mustapha noted too that there is a special sanitary department with extension offices that directly interfaces with farmers and is dealing with this issue. He explained that the new Guyana Marketing Corporation (GMC) is playing a key role in this regard, followed by the National Agriculture Research and Extension Institute (NAREI).