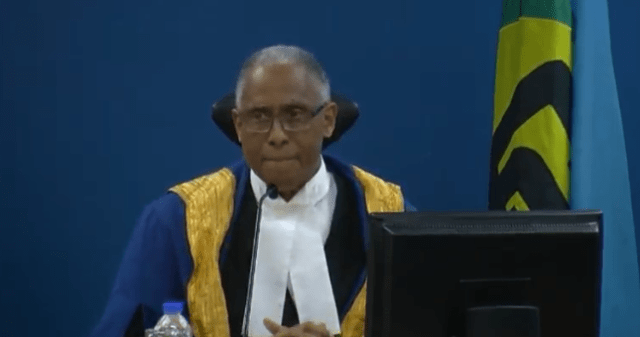 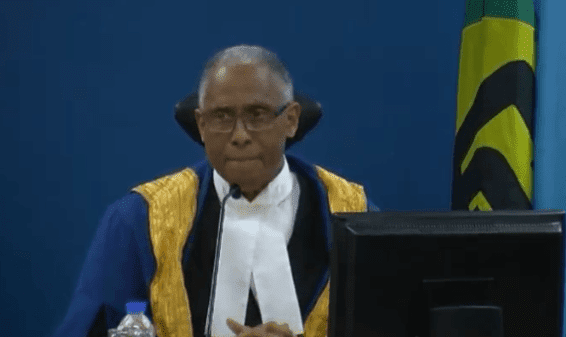 While commending Guyana for its impressive judicial landscape, Caribbean Court of Justice (CCJ) President, Justice Adrian Saunders has also lamented the need for the country to appoint more Judges to sit on the Court of Appeal.

He was at the time addressing a gathering of Attorneys-at-Law at the Bar Association of Guyana’s annual Bar Dinner on Saturday last. Justice Saunders related that over the last decade “we have been witnessing” a series of steadying reforms in the administration of justice in Guyana.

This trajectory, he said, is certainly trending in an excellent direction, noting that the regional court is committed to assisting Guyana in this regard.

“It is imperative that these reforms should keep pace with or better yet even outstrip the remarkable developments taking place in the economy. Attention must be placed on ensuring that the system of judicial appointments and promotions is highly competitive, transparent, and merit-based and that ongoing, relevant, and systematic judicial education is available for Judges and Magistrates.”

Justice Saunders said, too, that now more than ever, Guyana’s Judiciary must be and be seen to be impartial, independent, competent, efficient, effective, and accountable to the people of Guyana.

He, however, added, “We [judicial officers] can only earn the public’s trust if we demonstrate humility and accountability. How do we do that? The Judiciary must, for example, establish and publish performance standards and live up to them. On the other hand, the Executive needs to provide the Judiciary with its reasonable needs. So, for example, having three Judges of the Court of Appeal is simply not enough for that court to perform effectively.”

The Judicial Service Commission (JSC) – the constitutional body responsible for the appointment of judicial officers except for the Chancellor and Chief Justice who are appointed by the President –has not been reconstituted since 2017.

Since taking office, the People’s Progressive Party/Civic (PPP/C) Government has repeatedly assured of its intention to reconvene the JSC which will pave the way for vacancies in the Judiciary to be filled including the substantive appointments of the Chancellor and Chief Justice.

This provision was added to the Constitution in 2001, and ever since then, a sitting President has been unable to secure the agreement of the Opposition Leader on either of these appointments. Adjustments were made to the Constitution to cater for if there was no agreement between the President and the Opposition Leader, that is, for the President to make acting appointments. Justice Yonette Cummings-Edwards and Justice Roxane George are acting Chancellor and acting Chief Justice, respectively.

Guyana’s inability to make long-overdue substantive appointments to these two posts has been a source of concern for both local and regional judicial bodies. The CCJ’s President is the latest person to express his views on this impasse, calling on Guyana to remedy this regrettable situation with utmost urgency. 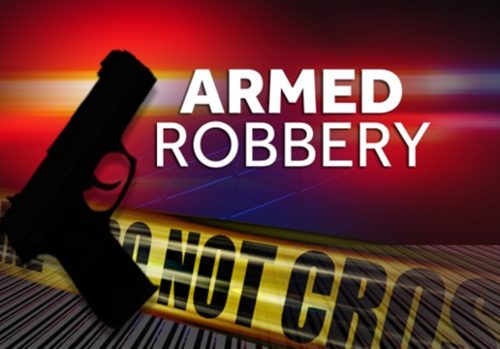 While delivering the feature address at the Bar Dinner, he said: “For the country to have not appointed a Chancellor for 17 long years is very disappointing; likewise, to be without an appointed Chief Justice for several years. As the President of your final court, I believe I have a right and a duty publicly to express the view that Guyana should not let this year pass and not remedy this regrettable situation.”

Meanwhile, last year, the acting Chancellor stressed the need for the urgent appointment of more Judges to the Supreme Court of Judicature – which comprises the three High Courts – one each in the counties of Demerara, Berbice, and Essequibo and the Court of Appeal in Kingston, Georgetown. She had highlighted that the current staffing of 13 Judges was not adequate. But in the absence of adequate resources and staff, she assured that Judges continued to do their work assiduously.

She added, “The Attorney General [Anil Nandlall] is present and I know he is taking heed of our cries. We have need for more than the 11 + two Judges that currently obtains in the Supreme Court…We also need more Magistrates…”

The findings of a recent United Nations Development Programme (UNDP) report pointed out that the backlog in cases that have been plaguing Guyana’s criminal justice system for years is because there is, among other things, a shortage of Judges.

“If the present cadre of Judges is not increased, then the issue of backlogs will not be addressed. It is recommended that further options for increasing the human resource capacity including for judicial legal research assistants, Judges, Prosecutors, and trained mediators be explored,” the report noted.