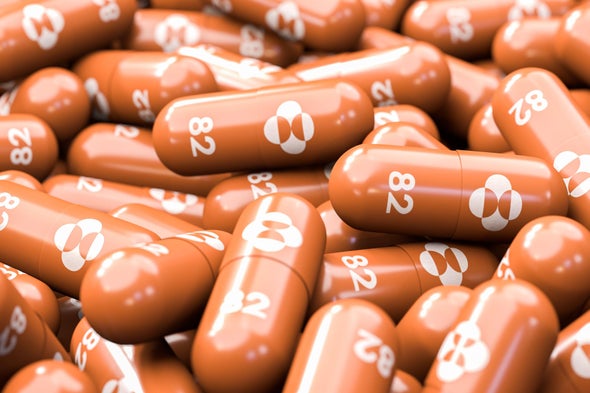 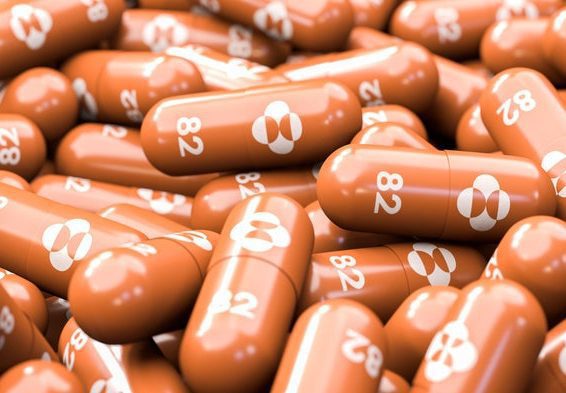 The Guyana Government is monitoring the global developments regarding the two Covid-19 pills which have been developed and will ultimately make a decision on whether to procure these drugs for its population.

This is according to Health Minister Dr Frank Anthony who revealed during today’s novel coronavirus update that “we’re looking at the pills”.

One of the pills is Paxlovid developed by Pfizer, which, according to reports on the study conducted, reduced hospitalisations by 89% and also prevented deaths. The other one is called molnupiravir, developed by Merck and Ridgeback Biotherapeutics, which also significantly reduced both hospitalisations and deaths. Both drugs are given as a five-day course.

“We’re looking at how these pills have been licensed and then ultimately, to see whether or not, we’ll be able to source some of these tablets to come to Guyana,” he explained.

Speaking on the effectiveness of these pills, the Health Minister said “they both act on the life cycle of the virus, causing disruptions and once the viral life cycle is disrupted, the virus is not able to replicate properly [which] inhibits it from growing further.”

He added that “it’s really giving it to people who would have been infected with Covid-19 and who because of the risk factors that they have…if we analyze that risk, and we think those people are going to progress, it’s good to start them on these medications. Both medications have fairly good efficacy in terms of preventing people from getting the most severe form of the disease.”

While he did not speak to a timeframe within which the country will make a decision on whether to incorporate these pills into its national immunisation campaign, Dr Anthony indicated that the Guyana Government will continue to monitor the situation on the international stage.

“These are new drugs, they just came out, they are now going through the application process to get licences to be distributed to sick people, so they have not, in most of the jurisdictions, been licensed as yet. So, we will have to wait before we make any additional moves,” he posited.

For children, 26.8% are fully vaccinated while 38.9% have only received a first dose. To date also, the country has seen 62 imported cases.

With over 2400 active cases countrywide, the Health Ministry is paying keen attention to Regions Three, Four, Six and Ten where the positives are on the rise.