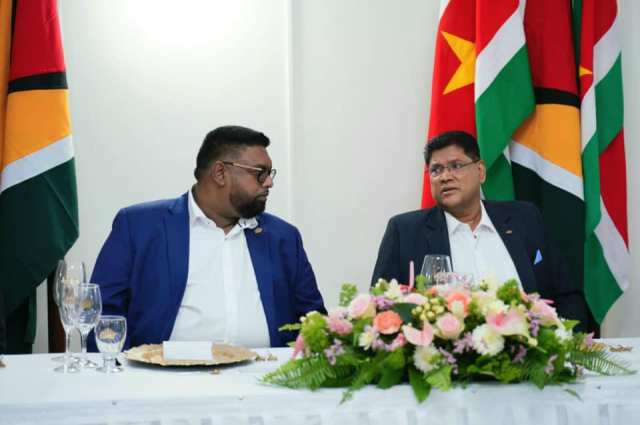 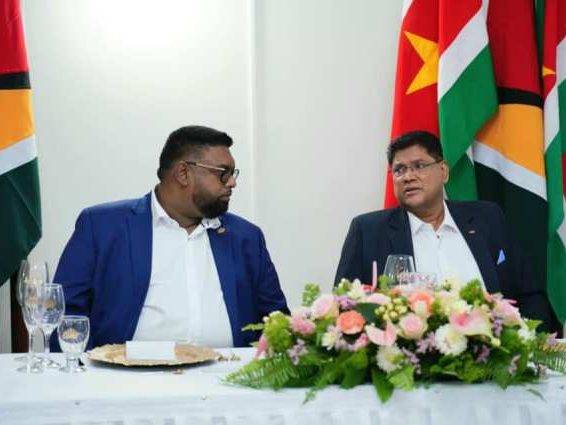 STATEMENT FROM THE GOVERNMENT OF GUYANA

The Government of Guyana condemns, in its strongest possible terms, the most recent harassment being meted out to our Guyanese fisherfolk by the Surinamese government, inclusive of its failure to grant licenses to our fishermen in keeping with a commitment made to His Excellency, Dr Mohamed Irfaan Ali, President of the Cooperative Republic of Guyana on 26 November 2020, during a visit to Suriname.

Minister Mustapha recalled the earlier discussions between their Excellencies President Ali and the President of the Republic Suriname, Chandrikapersaud Santokhi, that there should be an agreement on the issuance of the number of licenses requested by Guyana.

Minister Sewdien also indicated that his government would form a company that will deal with the issuing of licences to the Guyanese fishermen.

At the last meeting of President Ali and President Santokhi in Georgetown, it was agreed that by 1 January 2022, arrangements would have been put in place to facilitate the issuance of the 150 SK licences to Guyanese fishermen.

Taking into account this decision, the Minister of Agriculture of Guyana communicated the names of the persons interested in being issued licenses via a letter dated 16 November 2021 to his Surinamese counterpart.

To date, the Government of Guyana has not been advised on the status of the establishment of the company referred to, nor on the issuances of the licenses. 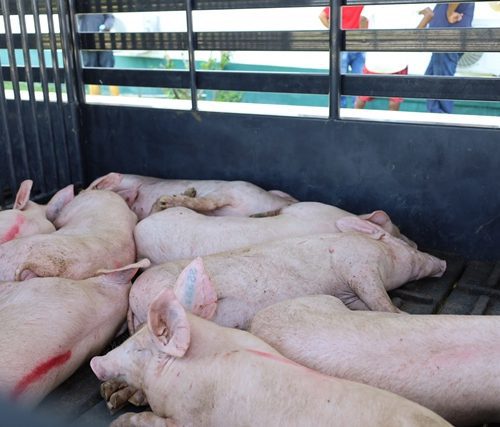 In the absence of the issuance of these licences, our fisherfolk continue to face harassment at the hands of the Surinamese authorities, including fishing vessels that are stranded in Suriname and cannot return to Guyana for fear of losing their licences.

The Government of Guyana, therefore, calls on the Government of Suriname to not renege in its commitment and to make known the current position of the issuance of the licences.