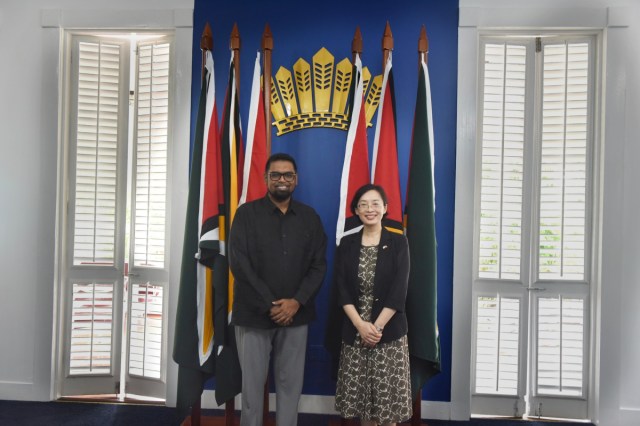 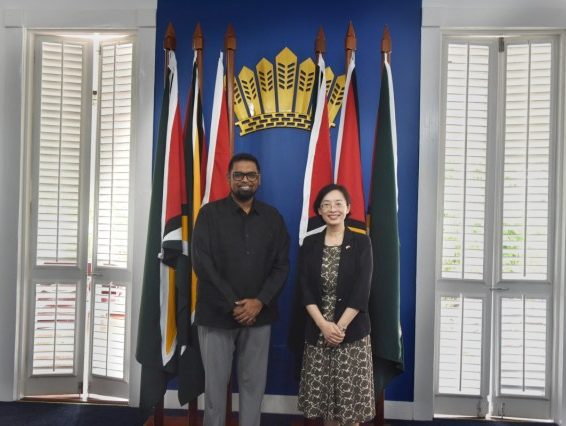 China’s Ambassador to Guyana, Guo Haiyan, said Monday, that bilateral trade between Guyana and China has grown steadily in recent years, increasing to some US $710 million in 2021 compared to US$500 million during the previous years.

Ambassador Guo was at the time speaking at the launch of an online photo exhibition at the Chinese Embassy in Georgetown in commemoration of the 50th anniversary of China-Guyana relations.

“China and Guyana have become each other’s important trading partner,” the Ambassador said.

She stated the rapid development of Guyana’s oil-and-gas industry has resulted in trade between China and Guyana growing by 213 per cent in the last five years, with an average annual growth rate of over 42.5 per cent.

China and Guyana established relations when representatives from both sides signed a joint communique in London on June 27, 1972.

“The establishment of relations between China and Guyana opened a new chapter of Caribbean relations, because Guyana is the first country in the English-speaking Caribbean to establish diplomatic relations with China,” she noted.

China has cooperated closely with Guyana to implement a number of infrastructural projects such as the Arthur Chung Conference Centre (ACCC), the Cheddi Jagan International Airport (CJIA) expansion project and the East Coast Demerara expansion and improvement initiative. 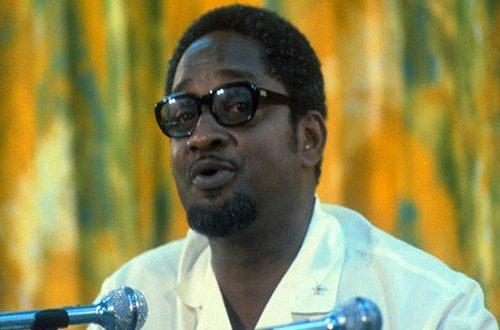 Letter: Burnham needs to be remembered

In the health sector, China has been dispatching medical brigade and specialists to assist in improving Guyana’s health care delivery, following the establishment of a Medical Cooperation Agreement between the two countries on May 26, 1993.

Additionally, Guyana was among the first country in the region to receive COVID-19 vaccines donated by the Chinese Government. The Chinese Government has offered a number of scholarships and training courses to Guyanese at leading universities in China.

The online photo exhibition featured 82 photographs which captured events on the relations between the two countries. The launch of the exhibition is expected to be followed by a Chinese Film festival which opens on Wednesday at MovieTowne Cinema. The movies include the science fantasy film, ‘Wandering Earth’, and will continue with the films, ‘Nice View’, ‘Vanguard’, ‘Hi Mom’ and ‘White Snake’. [Extracted and Modified from DPI]