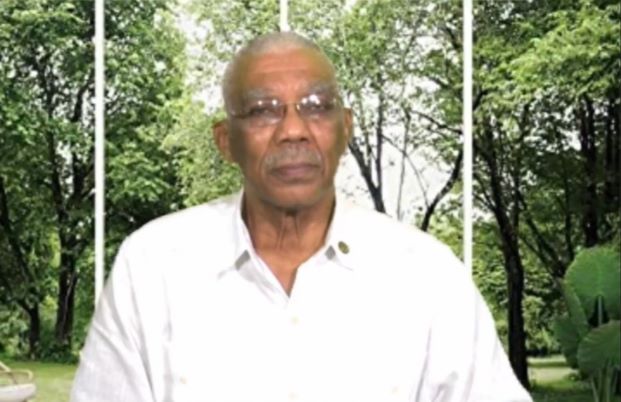 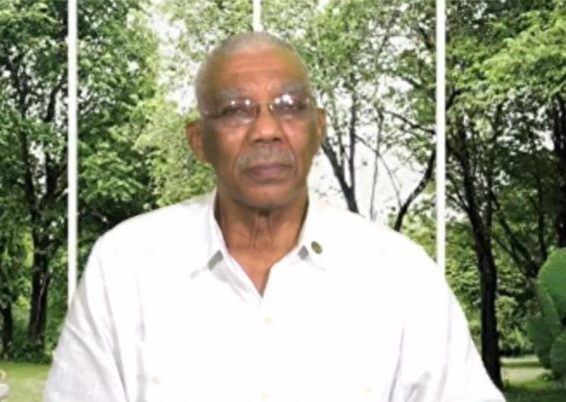 Granger will remain as head of the list for now – Norton

The current status quo, whereby Aubrey Norton is leader of the People’s National Congress Reform (PNCR) and the Opposition but former President David Granger is the Representative of the List, is one that Norton is prepared to leave intact.

The Opposition Leader made this comment during a recent appearance on Globespan, where the contrast was pointed out to him. According to Norton, however, the arrangement currently works and he is unwilling to rock the boat.

“It’s not an issue I would want to make an issue of. So far, when the party makes their nominations and send them to Mr Granger, he has acted and there are people in Parliament now who we’ve identified, sent to the representative of the list and he acted in the correct way. They are there in Parliament.”

This is likely a reference to himself and Volda Lawrence. They were extracted from the A Partnership for National Unity/Alliance For Change (APNU/AFC) list of candidates in April of this year and sworn in as new Members of Parliament, to replace Joseph Harmon and Nicolette Henry. As Norton put it, there is no need for him to “pick a fight”.

“And I don’t believe there is need for me to pick a fight on every issue or any issue at this stage, unless something happens to suggest the will of the party wouldn’t be manifest. I would use other methods to achieve our objective,” Norton said.

Henry, who served as Education Minister under the David Granger Administration, had announced her resignation as a parliamentarian in February, to make way for Norton to join the National Assembly and be appointed Opposition Leader.

Meanwhile, Harmon resigned as Leader of Opposition on January 26 this year, following mounting pressure from the new PNC Executive. Though he stepped down as Leader of the Opposition, Harmon had indicated that he would remain a Member of Parliament. But in March, he also announced his “intention to resign” from the National Assembly, and formally did so about two weeks later.

Harmon had contested for leadership of the PNC, but lost to Norton who won by a landslide victory last year. Granger, who was the immediate past Leader of the PNCR, did not contest for re-election. In fact, neither Harmon nor Granger was elected to the Central Executive Committee of the PNC – the highest decision-making body of the party. 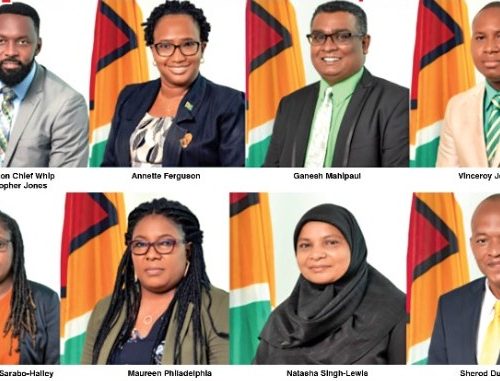 Norton was elected as Opposition Leader in April, following his swearing-in as a Member of Parliament (MP) by Clerk of the National Assembly, Sherlock Isaacs, under the watchful eyes of Speaker of the House, Manzoor Nadir.

The Representative of the List of Candidates is a critical position, since their cooperation is necessary when selecting persons to fill seats in the National Assembly. According to the process for appointing MPs, the Speaker of the National Assembly is required to write the Representative of the List, who then writes the Guyana Elections Commission (GECOM) identifying the names of the persons on the candidate list of the party to be extracted to fill the seats.

The APNU/AFC Opposition accounts for 31 of the 32-seat parliamentary Opposition, while the joinder list – comprising A New and United Guyana (ANUG); the Liberty and Justice Party (LJP) and The New Movement (TNM) – occupies the remaining seat. The governing People’s Progressive Party/Civic (PPP/C) holds a one-seat majority in the 65-seat House, having won 33 seats.