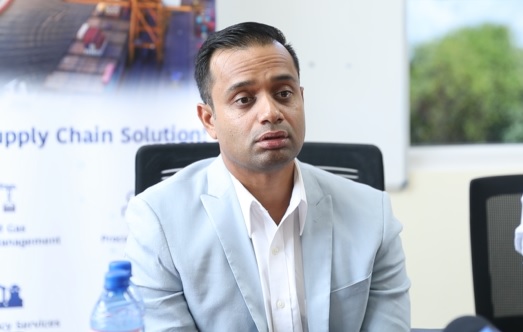 Resulting from recently completed investigations carried out by the Law Enforcement and Investigations Division of the Revenue Authority (GRA), ten charges have been instituted in the Georgetown Magistrate’s Court on October 5 against Ramps Logistics (Guyana) Inc., in accordance with the provisions of the Customs Act. Chapter 82:01.

The investigation determined, among others, that during the period of 2021 to 2022, the company made several untrue declarations to the Revenue Authority.

The Revenue Authority as it continues to operate in accordance with its mandate, thereby allowing for a ‘level playing field’ for legitimate businesses and the collection of revenue, is once again encouraging individuals/companies involved in any such illicit activities to cease and desist therefrom, and bring their businesses into compliance with the nation’s Tax, Trade and Border laws.

Ramps Logistics Guyana was previously fined $20 million by the GRA for violating local customs laws. It was reported that the company, which has provided freight forwarding and supply chain management services here since 2013, acts as the agent of Motor Vessel Seacor Mixteca, and they failed to report the vessel departing Guyana. Majority of illegal guns in Guyana smuggled from US, Brazil – GPF

This was in violation of the Customs Act hence Ramps paid the fine of $20 million in lieu of court proceedings being instituted against the company by the GRA. On this note, the company said that indeed there was an issue with the GRA, but claimed it was able to resolve the issue legally.