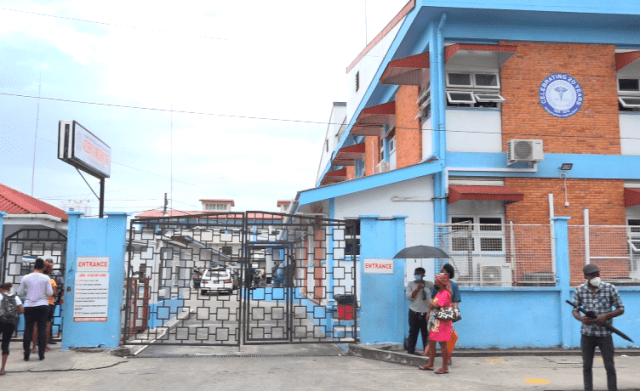 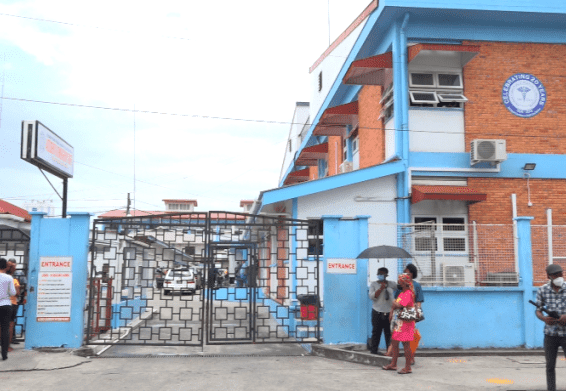 The Georgetown Public Hospital Corporation (GPHC) on Friday relaunched its Occupational Safety and Health (OSH) Committee which will address the concerns of both employees and citizens.

During a simple ceremony at the medical facility, Chief Executive Officer, Dr Bobbie Rambaran said that the hospital is not only fulfilling an administrative responsibility with the relaunch of the OSH Committee, but also a legal one in compliance with the Occupational Safety and Health Act.

Dr Rambaran noted that the reestablishment of the OSH Committee would monitor safety and health in the workplace, which in turn would prevent workplace-related injuries. This is noted as very vital.

Meanwhile, in brief congratulations on the relaunching of the committee, Health Minister Dr Frank Anthony said that the committee is not only important for the safety of the staff of the hospital, but also for the general public as it is the country’s public hospital.

Dr Anthony explained that it is not only about identifying the problems but also knowing the cause of the problems and coming up with a long-lasting solution to solve them. He urged the members of the re-established committee to implement measures that would not infringe on the health and safety of workers and the OSH legislation.

Furthermore, the Health Minister revealed that the Government is working on establishing radiation laws that would be introduced very soon. He said that the Bill has already been tabled in Parliament and has been handed over to a Special Select Committee in Parliament. He further urged the GPHC OSH Committee to go through the Bill and put forward their suggestions so that the Bill could be enhanced. 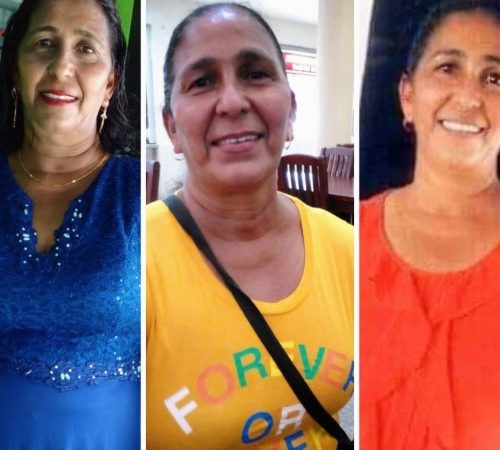 “All systems failed her” – family contends in murder of Foulis woman

The GPHC OSH Committee comprises different departments at the hospital that have been divided into seven different subcommittees.

The 96-member committee will be engaged in developmental activities of the hospital’s policies and their implementation of these policies.