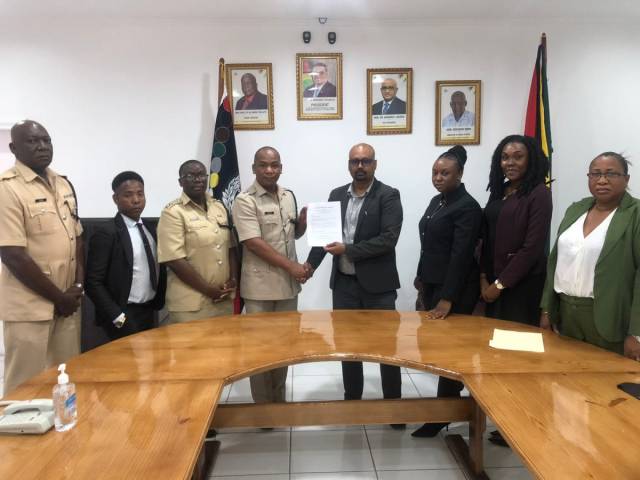 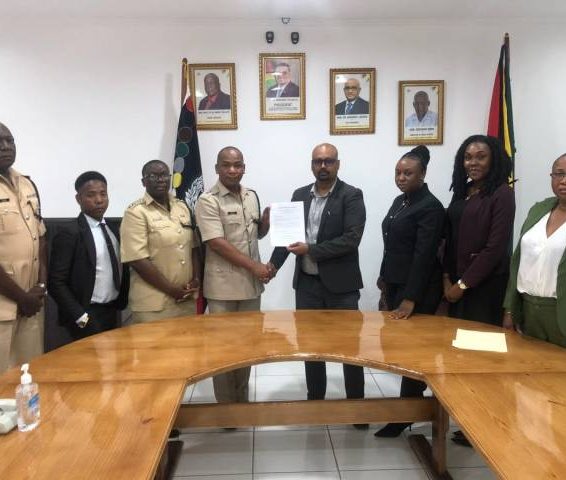 In an effort to better address the issue of noise nuisance in the country, a Memorandum of Agreement was signed today between the Guyana Police Force (GPF) and the Environmental Protection Agency (EPA)

The MoA was signed by Deputy Commissioner ‘Administration’ (ag.), Calvin Brutus, and Executive Director of the EPA, Kemraj Parsram.

“This agreement will be a collaboration between the EPA and the Police in the field of training and enforcement of noise management and also to assist the EPA in mitigating noise nuisance,” the GPF said in a statement.

Over time in the media, there has been a plethora of complaints from persons in various parts of the country pertaining to noise nuisance. In every instance, the frustration of those affected was very evident, and one common gripe was the perceived lack of action by the authorities to fully address the situation.

Regional Commander for Division 4 ‘C’ Superintendent Khali Pareshram, has said that statistics show an increase in complaints of noise nuisance on the East Coast Demerara (ECD) corridor. The Commander said that while ranks on the ECD are attempting to act on every report, their biggest challenge is that persons are not officially making reports. Thus, prosecution chances are low.

Home Affairs Minister Robeson Benn had also weighed in on the issue of noise nuisance, saying that excessive noise in discos, nightclubs, and bars across Guyana will lead to immediate closure by local authorities. 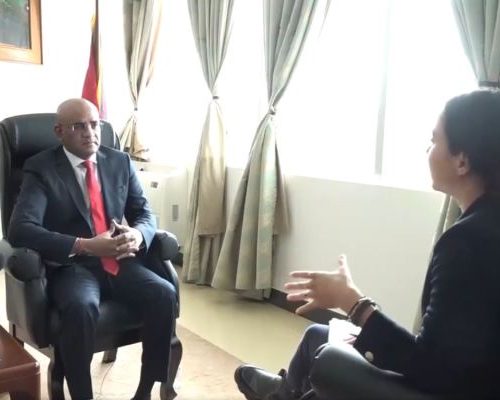 “If we visit a place two times, on the third occasion with respect to noise or any other untoward activity, we’ll close them, we’ll have to close down the activity,” Benn had said.

The EPA’s website states that excessive emission of noise is an offence under the Environmental Protection (Noise Management) Regulations (2000) wherein defaulters can be fined up to $700,000 and face up to one year imprisonment.