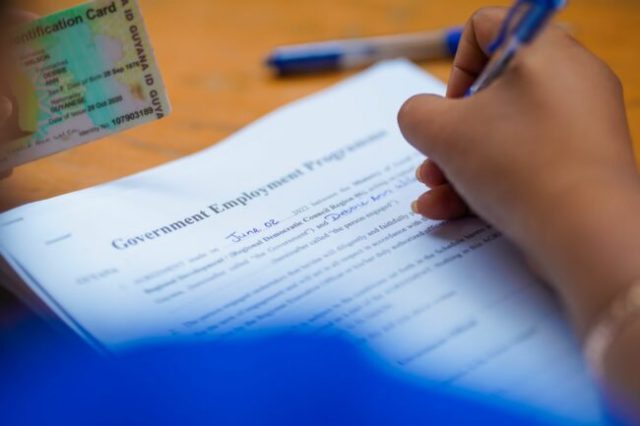 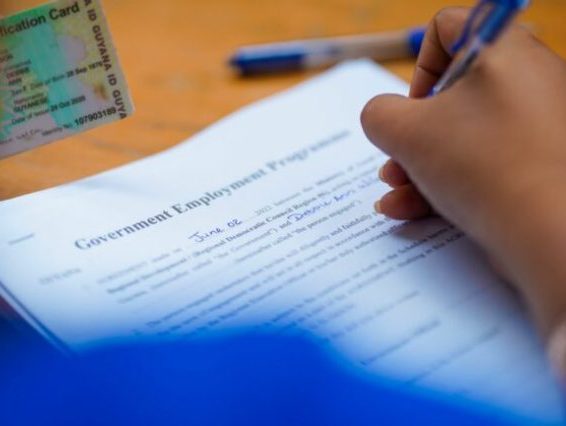 Persons with Disabilities (PWDs) are not excluded from the PPP/C Government’s ongoing part-time jobs initiative.

Vice President, Dr. Bharrat Jagdeo made the announcement Thursday, as he rolled out the hiring programme at the University of Guyana, Tain Campus, Region Six.

He was at the time responding to a question posed by a member of the massive gathering, who attended the event to ink the employment agreement.

The employment process has officially commenced in the region and will see some 3,000 persons benefitting.

The Vice President explained that from the onset the administration has been providing support to every Guyanese.

He referenced First Lady, Mrs. Arya Ali’s plan to establish a business centre for PWDs, through a recently held fundraiser that raked in more than $13 million. 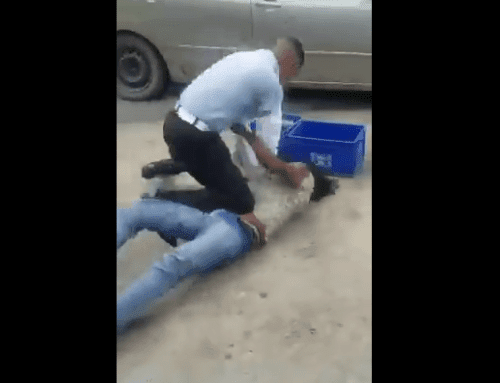 The brainchild of Mrs. Ali will provide a number of resource opportunities, knowledge and skills needed to increase the capacity of PWDs, to determine their own future and fully participate in community life.

Further, the Vice President underscored that the part-time jobs initiative, that is being made available to Guyanese is a “stop gap measure,” to ease the burden on citizens, which came about due to thousands of jobs lost under the previous administration. [Extracted from DPI]