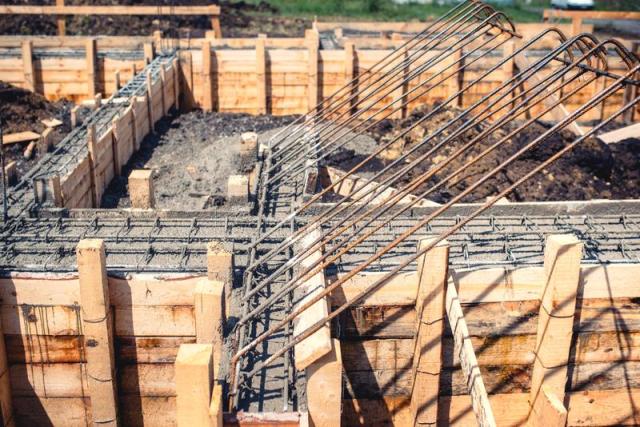 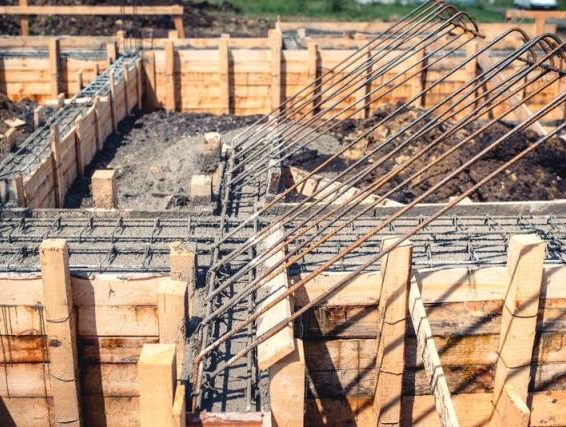 Persons constructing homes costing up to $25 million will soon be able to benefit from cement and steel as part of the government’s homebuilders support initiative.

Chief Executive Officer (CEO) of the Central Housing and Planning Authority (CHPA), Sherwyn Greaves, said the government is expected to invest approximately $700 million in the programme by the end of the year.

In July, President Dr Irfaan Ali announced that persons constructing homes costing $6 million or less, will be given the steel needed and one sling of cement for the construction of the foundation. For home builders spending $6 million to $25 million, the government will provide two slings of cement.

Greaves explained that the modalities of the programme have been worked out and the ministry is now moving to the tendering stage, where it will be seeking out suppliers to provide the materials to qualified persons.

“We want to make this process as transparent as possible so we are moving to a process of tendering. But, most importantly, we want to ensure that everyone gets a fair chance and so, we will go all across the regions,” the CEO said, while speaking on the sidelines of the launching of the Bartica, Region Seven housing programme on Tuesday.

He added, “and so, let’s say for example, as we are in Region seven here today, we want all the suppliers of cement and steel in Region seven to be given a chance to tender for this programme.”

Greaves pointed out that once a person owns land coupled with a housing plan, and approached the bank for a loan to commence construction, they will be supplied with the materials.

Qualified persons will be issued with a voucher to purchase the materials at selected merchants. “Persons must be aware that we will have officers following up to ensure they receive what they are supposed to receive and they utilise it to the fullest,” the CEO further explained.

He said that the programme is ongoing and so, those persons who are yet to approach the banks for loans or are still waiting to identify their lands will benefit from the programme.

The initiative adds to the host of measures already implemented by the PPP/C Government to ensure citizens are allowed to achieve homeownership in keeping with its manifesto promise.