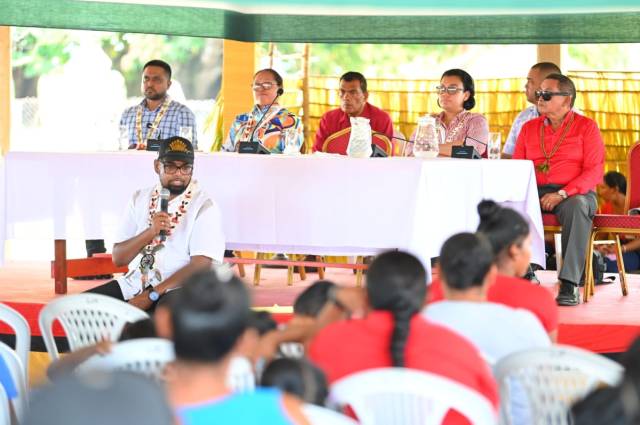 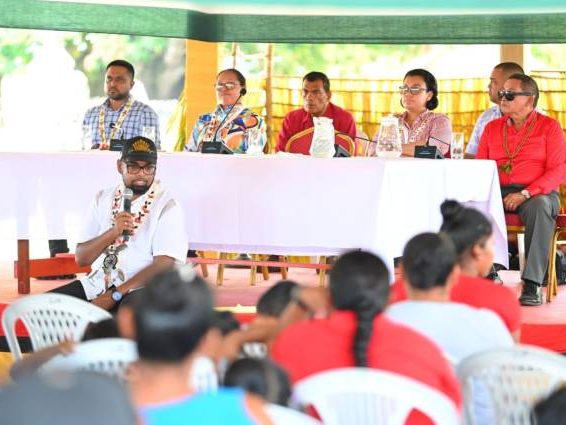 In a move to stimulate economic activities and revive village economies, His Excellency, President Dr Irfaan Ali has announced a $10 million investment for the community of Shulinab, South Central Rupununi, Region Nine.

The investment will go towards the first order of 300,000 clay bricks that will be used for the construction of homes, as part of the Government’s housing drive in Region Nine. President Ali made the announcement earlier today, during a meeting at the community benab.

Shulinab and other satellite villages in the vicinity are known for producing clay bricks that are commonly used for construction in the region.

This initiative, the President said, is another demonstration of providing equitable opportunities for all Guyanese.

“I’m nothing more than your chief servant…and we must as far as possible solve our human resource problem from right within the villages,” President Ali stated.

The President added that he will continue to make himself and his Cabinet available for further discussions on resolving issues in the community.

The new housing project adds to the slew of measures introduced by the Government to make homeownership affordable and possible for all Guyanese. 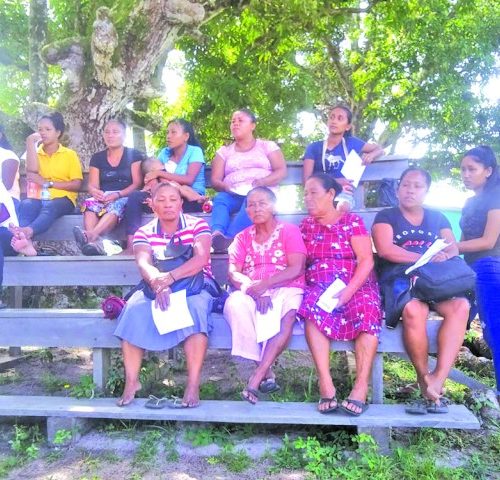 The team held a series of meetings at other locations including Sandcreek and Aishalton, where residents were updated on Government’s development agenda including the provision of 2,000 part-time jobs for Region Nine residents.

The meetings also served as a platform for village leaders to raise issues affecting them and make requests for critical services.

This clay brick initiative comes just one day after the Head of State had announced that some 600 landowners in Region Nine will be getting $1 million each to help start construction works on their homes.

With a typical house in the region costing $3 million to build, government has also arranged for the additional $2 million in financing to be made available by the Guyana Bank for