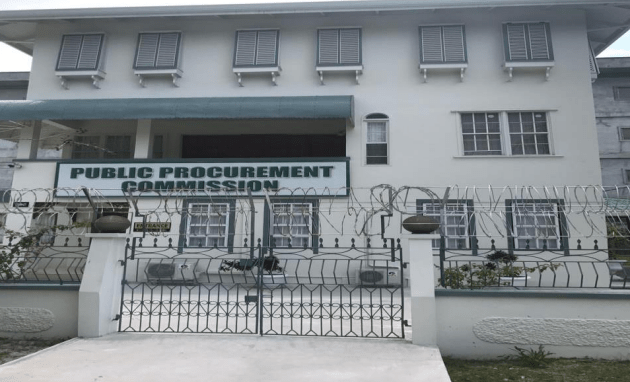 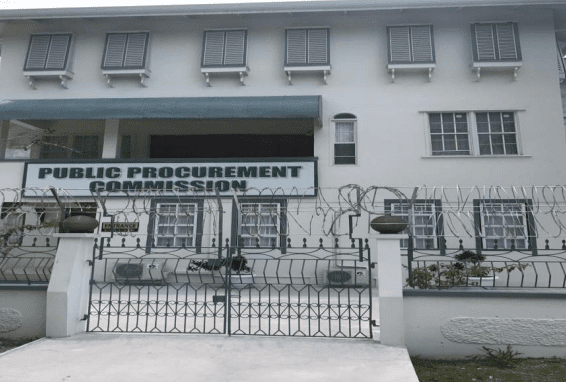 Govt, Opposition to meet this week on appointment of Public Procurement Commission

Work to set up the Public Procurement Commission (PPC), which has the vital role of overseeing contract approvals and mediating contractor complaints, will begin in earnest when a subcommittee of the Public Accounts Committee (PAC) meets this week.

During Monday’s sitting of the PAC, Opposition member Ganesh Mahipaul raised the issue of the appointment of the PPC. The PAC is responsible for approving members of this commission, as well as requesting background checks on candidates.

But since the life of the five-member commission ended in October of 2020, a new commission is yet to be appointed. There was a contentious exchange between the Government and Opposition side on Monday in the Parliament chamber, during which the media was asked to leave.

Subsequently, PAC Chairman Jermaine Figueira explained that a compromise was reached with Government Chief Whip Gail Teixeira. This compromise will see the two sides meeting at a still to be determined date this week to iron out issues regarding the appointment of the commission.

“…she has committed that we will be meeting sometime this week, so that we can start again the process of shortlisting and hopefully come to some finality.”

Meanwhile, Figueira also explained that there are approximately 24 individuals on the candidate list, all of whom were given background checks by the Commissioner of the Guyana Police Force (GPF).

“When the first list came, I think six members that would have also satisfied the deadline, we missed that. So that had to be sent to the Commissioner of Police for him to do background checks on those individuals. All of that was done.”

“So here is where we are, to do the shortlisting. And hopefully, we agree on an arrangement where the commission is a concoction of three, two, Government three, Opposition two members and we have it operationalised,” Figueira said.

In the meantime, Figueira revealed that a backlog of complaints exists for the new PPC to sift through, when it is appointed. He noted that prominent contractors have been making their complaints known to members of the PAC, on an unofficial basis.

Letter: Response to claims being made by a group of farmers on the Essequibo Coast

Meanwhile, efforts to contact Teixeira, who serves as the Minister of Parliamentary Affairs and Governance, for a comment on this issue were futile.

The PPC has in the past intervened in contracts when there was a discrepancy with the procurement of the contractor. One of the most famous cases of this was the sole-sourced consultant for the design and feasibility study of the new Demerara River Bridge.

The Procurement Commission conducted a probe into the award of the feasibility study and design contract and had flagged the then Public Infrastructure Minister David Patterson for requesting from Cabinet that the $148 million contract be sole-sourced. This subsequently resulted in them calling in the Auditor General.