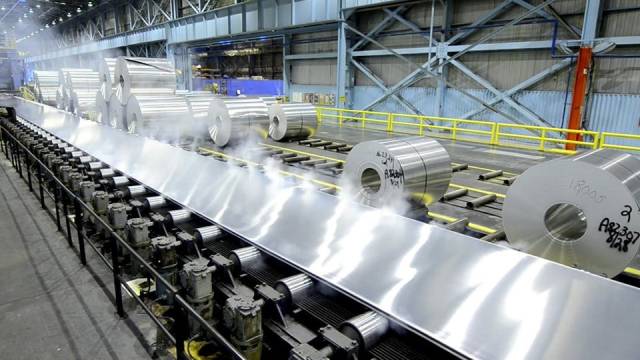 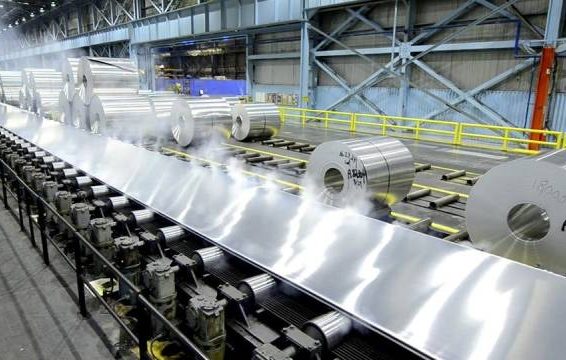 With Guyana’s bauxite reserves estimated at close to US$1 billion and the Government’s concerted drive to bring down energy costs, Guyana Office for Investment (GO-Invest) Chief Executive Officer (CEO), Dr Peter Ramsaroop says they are eyeing the possibility of an aluminium plant being established in Guyana by 2025.

He made this statement while participating in a China-Guyana investment opportunities seminar. According to Dr Ramsaroop, an aluminium plant would utilise Guyana’s rich bauxite resources and create value-added products.

“We believe in the near future we should be looking at big projects such as a glass factory. We have some of the best bauxite finds. We’re looking at an aluminium plant over the next two, three years, as we build out the deep-water port, which would now attract the larger ships into Guyana,” he explained.

According to Dr Ramsaroop, Guyana’s manufacturing sector is likely to get a shot in the arm when the multitude of projects, including the gas-to-shore project and the Amaila Falls Hydropower Project (AFHP), come online.

“Guyana’s energy costs are due to come down by 50 per cent in 2025. And with those projects, including the hydro project, wind, solar and the gas-to-shore pipeline, all national projects available in the response for proposal phases bring awareness of where the opportunities are in the other sectors where companies need to be looking,” Dr Ramsaroop said.

There was once a functional aluminium plant in Mackenzie, Linden, that ended up being closed in the 1980s. Previously, Natural Resources Minister Vickram Bharrat had indicated that investors were eyeing Tarakuli bauxite deposit near Orealla, in Region Six. He had stated that Tarakuli is one of the largest bauxite deposits remaining in Guyana that is of high quality and untouched. This, he had said, was another reason for the country to establish an aluminium plant.

In May of this year and with Guyana looking to enhanced partnerships with its South American neighbours in order to promote sustainable development, President Dr Irfaan Ali had held talks with Brazil on offering help with the further development of the bauxite industry here, especially given its importance to the clean energy agenda that the two countries are pursuing.

The Head of State advocated for this during a one-day State visit by his Brazilian counterpart, President Jair Bolsonaro. The two leaders had extensive discussions on a wide range of topics.

In a joint statement following a high-level caucus between Guyanese officials and the delegation from the Portuguese-speaking nation, it was revealed, “President Ali invited Brazil to consider cooperating with Guyana in the development of the bauxite industry in light of the changed energy situation and the importance of aluminium in clean technology applications”.

This is not the first time the Guyanese leader has brough up bauxite with his Brazilian counterpart. During a teleconference between the two Heads of State back in January, President Ali had pointed out that expanding opportunities in other non-oil natural resources such as bauxite would create the prospect of a direct link to northern Brazil and the Atlantic that can “create an excellent platform for us to develop an integrated project”.

Currently, it is estimated that the potential value of Guyana’s total bauxite reserves is close to US$1 billion. Back in December, President Ali had told residents in Berbice that there were massive bauxite deposits in the region as well as on the other side of the Corentyne River in Suriname. This, he had noted, would make a smelter not only possible but economically and financially viable.