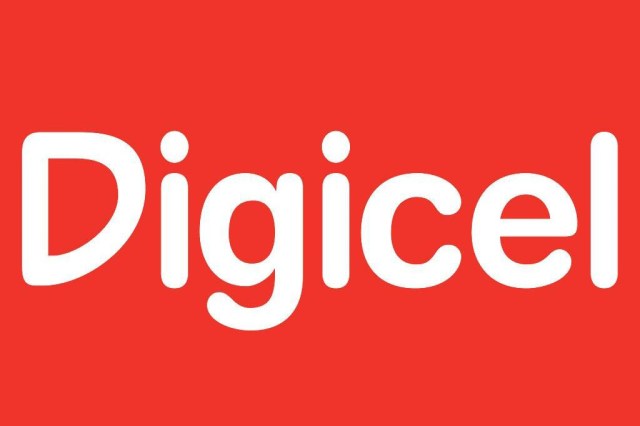 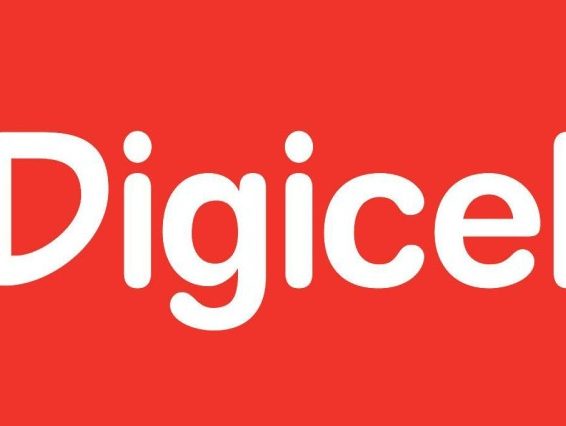 Govt files lawsuit, criminal charges against Digicel over illegal use of spectrum

Digicel (Guyana) is being sued by the Government of Guyana over its unauthorised use of the 700 MHz and 1800 MHz telecommunications spectrums. Legal proceedings were instituted by Attorney General Anil Nandlall, SC, and by the Telecommunications Agency, and filed at the Demerara High Court.

Nandlall is appearing on behalf of the Government, and Attorneys-at-law Devinda Kissoon and Natasha Vieira are representing the Telecommunications Agency. They are seeking damages and exemplary damages in favour of the State in an amount not less than $200,000, arising from Digicel’s unlawful conduct.

The lawyers are also asking the court for an order disgorging all revenue and profits earned by Digicel arising out of its unlawful activity, and a corresponding order that an assessment hearing be held and evidence taken to determine the amount to be awarded to the State.

A permanent injunction is also being sought against the company to restrain it from using the 700 MHz frequency band without first obtaining the frequency authorisations and permissions that are required by the Act and Regulations.

Another injunction is being sought to restrain Digicel from using, transmitting, or otherwise accessing the 1800 MHz spectrum other than that portion of that band that was lawfully assigned to it by way of a frequency authorisation dated October 5, 2020, without first obtaining authorisation.

Nandlall has said that, in 2001, Cel Star Guyana Inc., later acquired by Digicel, was issued with a cellular licence which led to the telecommunications sector developing into a duopoly, with only Digicel and GTT launching successful mobile services and competing within the market.

Nandlall said the duopoly remains in effect, and it is important to note that the Telecommunication Agency has implemented a policy decision to adopt the Asia-Pacific Telecommunity (APT) band plan to segment the 700 MHz band to enable the most efficient use and orderly assignment of the spectrum.

The band plan divides the band into contiguous blocks of frequencies that are as large as possible, considering the need to avoid interference with services in other frequency bands, comprising two large blocks of 45MHz each, one for uplink transmission in the lower part and the other for downlink transmission in the upper part, with guard bands of 5 MHz and 3 MHz at their lower and upper edges.

Accordingly, Guyana’s adoption of the APT band plan resulted in the assignment of spectrum in multiples of 5, starting from 703-748 MHz (uplink) and 758-803 MHz (downlink).