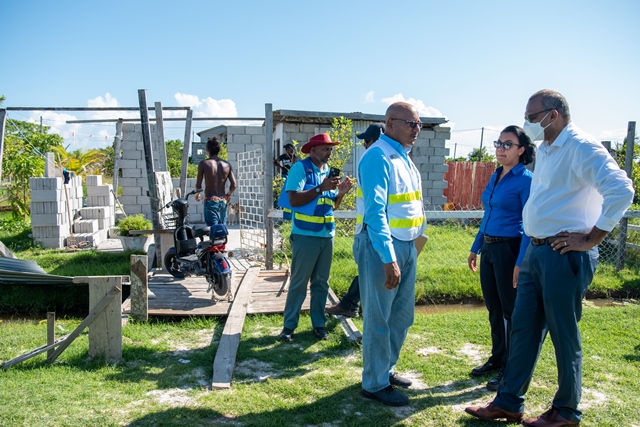 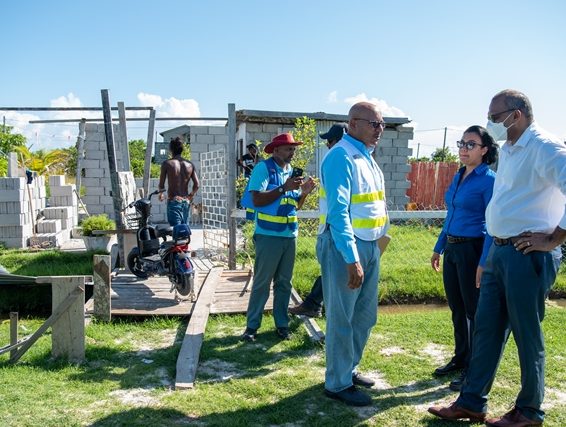 The government through the Civil Defence Commission (CDC) delivered immediate assistance to families of Bare Root and Dazzell Housing Scheme, East Coast Demerara who have been severely affected by a windstorm.

Following the incident on Monday, the CDC immediately dispatched officers into the communities to conduct an assessment of the damages, to effectively provide relief.

To this end, it was noted that the families needed building materials since some houses were completely damaged, while the roofs of several homes were removed.

While there, the ministers committed to offering further support through their respective ministries.

Health minister, Dr Frank Anthony said following the assessment, the government was able to intervene promptly to address the needs of the affected persons. Further, the minister has committed to providing medical aid to those who suffered injuries during the incident.

“What we are doing today is after that assessment, we were able to get building materials for these residents. We are going to see how else we can assist; I have been able to see a few persons who would’ve sustained medical injuries, so we are going to help those persons as well, and this is what the government does, we try to respond to people in need,” he stated.

Labour Minister, Joseph Hamilton responded to the allegations made by the opposition stating that a responsible government assesses first so that it can effectively assist its citizens.

“You can only do something after you assess it so doing is based on assessment because you might bring the wrong thing for the people and therefore the CDC has a role in this. You know what an opposition that is responsible do? While they are saying the government is not doing anything they should be in here doing something, but the people know differently.” 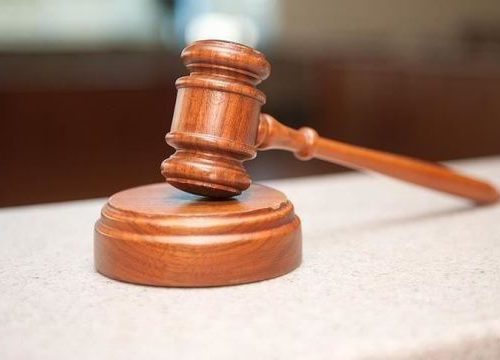 “Coming out of all of these, other things are happening, I have been engaged by people who think it might be a useful thing to bring training programmes into the community and so I will have the technical officer for the East Coast follow up on that.”

Minister Hamilton said the intention is not only to deliver relief to the residents but implement measures so that the community can benefit from economic development.

Meanwhile, Minister within the Ministry of Housing and Water, Susan Rodrigues reiterated the PPP/C Administration’s commitment to providing support to all Guyanese despite the narrative being peddled by the opposition.

“We are always on the ground and the opposition tries as much as possible to deflect and play the race card because this is a predominantly Afro-Guyanese community, but that won’t stop us from coming into these communities. The assistance that we give is across the board and I believe our actions properly demonstrate that and we will go into any community and assist any family because that is how we operate and execute initiatives.”

In addition, those affected by the storm will be provided with more building materials and infrastructural support from the housing ministry