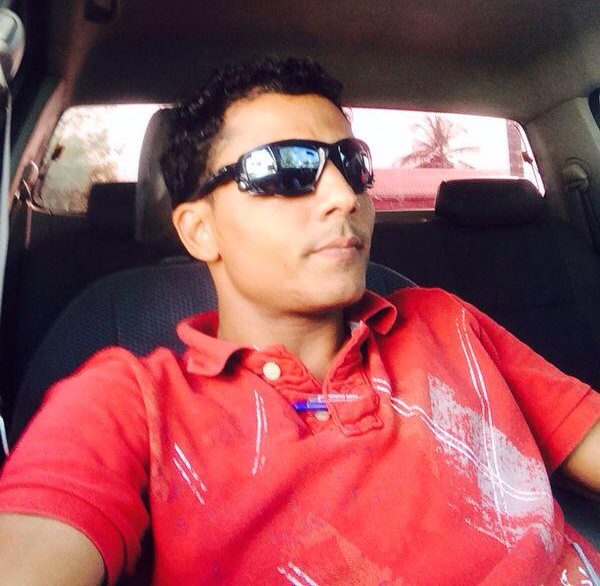 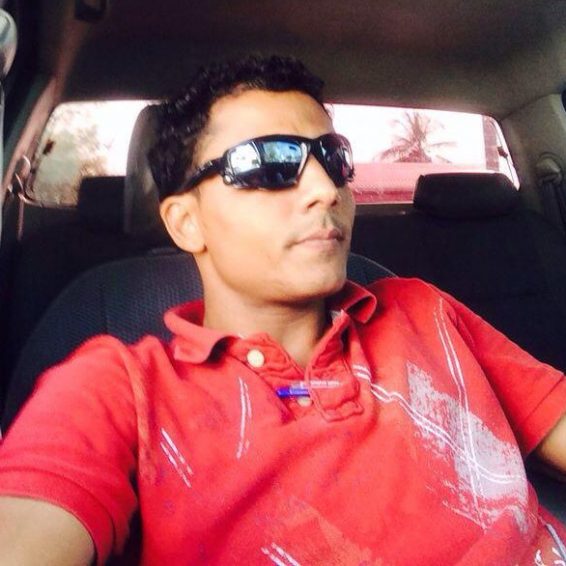 The Government has engaged the Regional Security System (RSS) to seek external assistance in its efforts to solve the murder of Ricardo “Paper Shorts” Fagundes.

This was confirmed by President Dr Irfaan Ali in an interview with the media on the sidelines of an event on Monday. According to him, the Government is eager to have this investigation move forward and be concluded.

“Its independent. I’ve always said, we are a Government with transparency. So, the questions arose about the investigation. I reached out to the RSS. And I’ve asked them to assess and evaluate what is taking place currently with the investigation.”

“And give us their opinion. And that is what they’ll do. We hope they’re here as we speak. Because we have definitely communicated our eagerness to have this (investigated),” President Ali said.

The RSS is a defence and security alliance of the Eastern Caribbean Region. RSS Headquarters is located in Barbados and is the Coordinating Secretariat of the Caricom Security Assistance Mechanism. As a result, it has additional responsibilities to the wider Caricom Region.

Government had previously sought assistance from the RSS, to aid investigators with the 2020 killings of the Henry cousins, Isaiah and Joel Henry, along with Haresh Singh and Chatterpaul Harripaul which occurred in the subsequent aftermath during a widespread unrest.

The five-member team, which was led by an Assistant Commissioner of Police and comprised officials from countries within the Regional Investigative Management Systems (RIMS), was in Guyana for one week. It subsequently completed its report and handed it over to the Guyana Police Force (GPF), recommending that the Police do additional work.

Ricardo “Paper Shorts” Fagundes was killed execution-style in March 2021 outside a popular Main Street, Georgetown night spot. Reports are the man was partying with a group of friends at the bar when his phone rang and he exited the club to take the call, but soon after, was shot and killed.

Days after being busted along with others by the Customs Anti-Narcotics Unit (CANU) with cocaine, Sergeant Dion Bascom claimed during a Facebook Live that he was being set up and alleged that a senior Police officer is covering up the murder of Fagundes.

Since making his allegations, Bascom is facing three lawsuits that run into several millions of dollars. They are from Police Superintendent Mitchell Caesar, the senior cop whom he alleged is covering-up Fagundes’s murder; from Mark Richmond; and from Richmond’s employer, businessman Azruddin Mohamed. 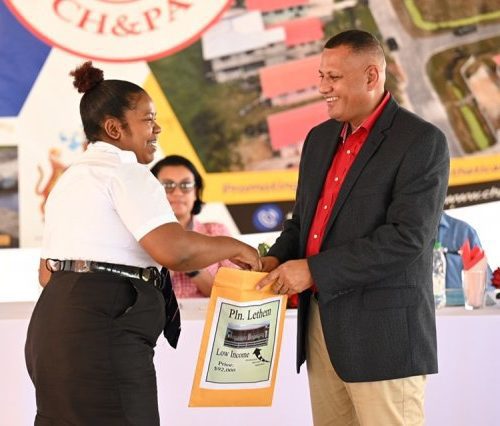 Bascom, through his lawyer, has since written President Ali for witness protection after reportedly being threatened. In the letter to President Ali, Bascom claimed that even though he was directed to arrest a person of interest in the case, the person had advance warning and subsequently called to threaten him.

But the Protected Disclosure Act of 2018, states “(1) Where a person seeks to make a disclosure in pursuance of this Act, in relation to a matter that would prejudice the national security, defence, or international relations of Guyana, the closure shall be made to the President, the Minster or the Ministers responsible for National Security. (2) The President, the Minister, and the Ministers responsible for public security shall establish and cause to be operated procedures for receiving, investigating or otherwise dealing with disclosures made under subsection (1).”

On this note, President Ali had stated previously that he was yet to see the content of the letter, but once he has a look at it he will address the issue.

Meanwhile, on Friday, Bascom and his attorney Nigel Hughes again made several statements in connection with the case but the Guyana Police Force was quick to point out several discrepancies.

The Force reiterated that it is currently being assisted by an internationally recognised law enforcement agency in conducting the Ricardo Fagundes murder probe. Further, it stated that items recovered from the crime scene were also sent overseas for analysis and are still to be returned.