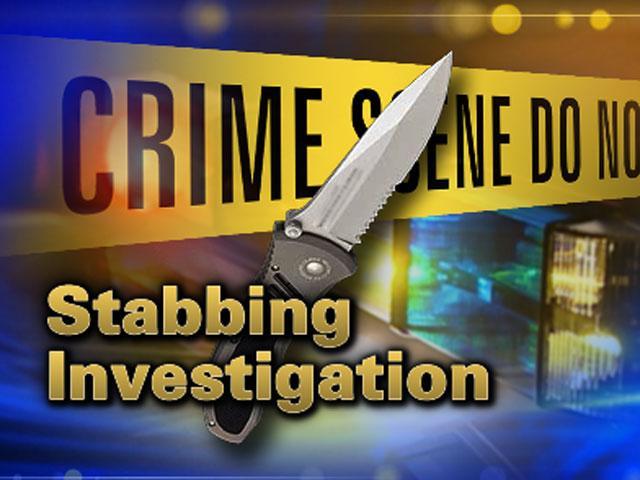 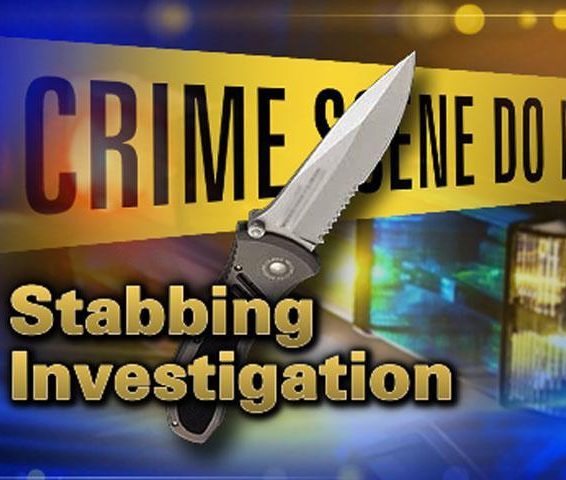 Gold miner stab to death during row at Baramita

A gold miner was on Friday stabbed to death during an argument with another man during a drinking spree in the North-West District (NWD), Region One (Barima-Waini).

Dead is 26-year-old Peter James of Baramita, NWD, who was killed sometime around 22:30h on Friday Barama Line, Baramita.

According to police reports, James and the suspect were known to each other and were both consuming high-wine with water at the location since 15:00h on Friday.

However, later that evening, the two men got into a heated argument which caused the suspect to arm himself with a knife which he allegedly used to stab the victim to his right arm.

James ran away and the suspect gave chase. However, after covering a distance of about 200 feet, the injured man collapsed and fell to the ground in front of a fenced yard.

Public spirited persons stopped the suspect from inflicting any further injuries to the victim.

The suspect, thereafter, walked away from the scene and made good his escape on foot with the knife in his hand. 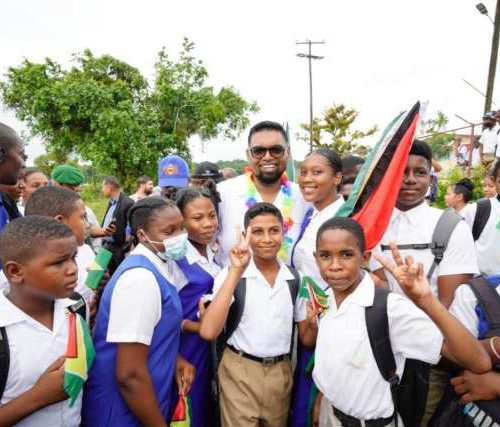 Meanwhile, James was rushed to the Baramita Health Centre where he was seen and examined by a Medex. He was admitted to the said Health Centre but died whilst receiving treatment.

His body will be transported to the Port Kaituma Mortuary for a Post Mortem Examination.

Checks are currently being made for the suspect, the police said.