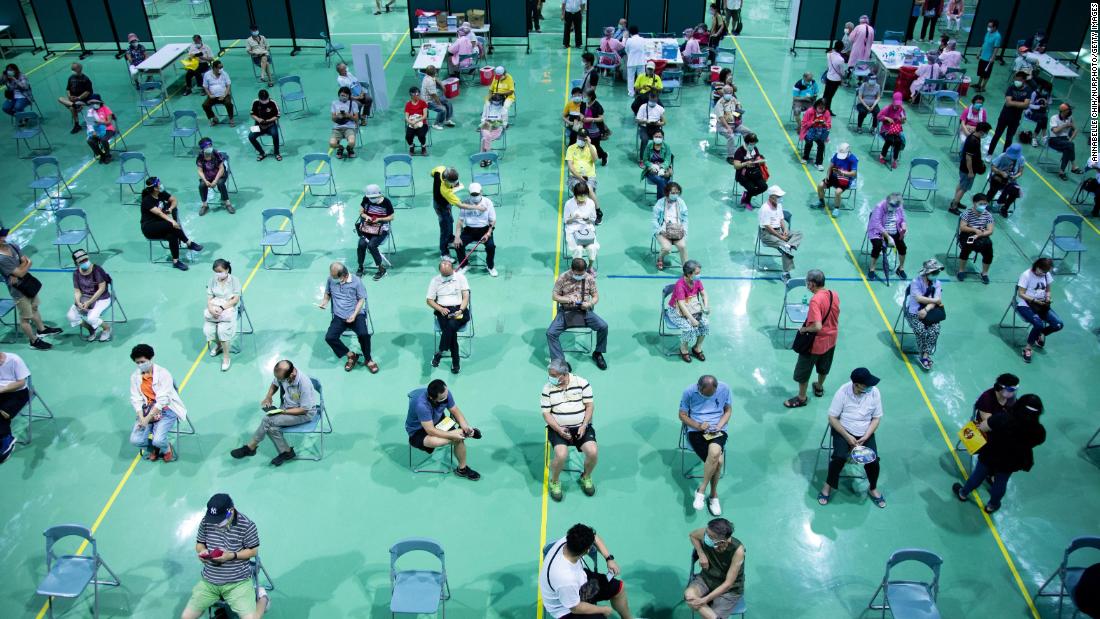 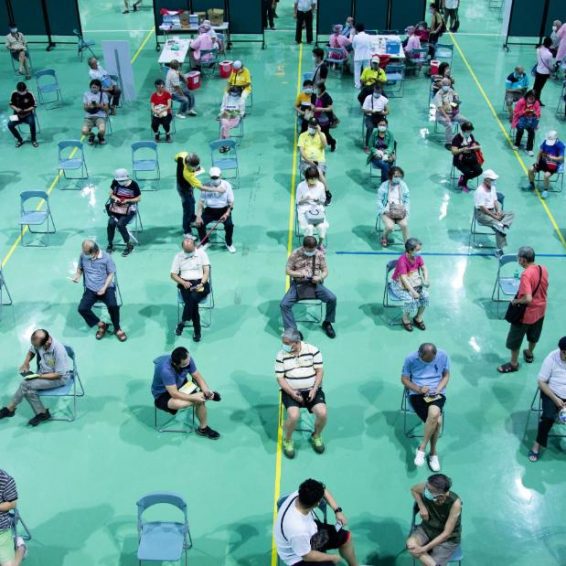 London (CNN Business)Many business leaders, politicians and academics are overwhelmingly pessimistic about the threat Covid-19 still poses even as the pandemic enters its third year. They worry that an uneven economic recovery could deepen divisions within societies and between countries.

More than 84% of global experts surveyed by the World Economic Forum are worried or concerned about the outlook for the world, according to the forum’s Global Risks Report published Tuesday. Just 12% of experts have a positive view, and only 4% reported feeling optimistic.
“Most respondents … expect the next three years to be characterized by either consistent volatility and multiple surprises or fractured trajectories that will separate relative winners and losers,” WEF said.
With only half of the world’s population fully vaccinated, WEF said that vaccine inequality is creating a divergent economic recovery “that risks compounding pre-existing social cleavages and geopolitical tensions.”
Only 11% of the nearly 1,000 experts and leaders who responded to the group’s survey expect the global economic recovery to accelerate over the next three years. Developing countries, excluding China, will fall further behind advanced economies, the survey found.
Read More
More than 40% of the experts and leaders surveyed by WEF come from the business world, while 16% represent government and 17% work in academia. Roughly 45% live in Europe, while 15% hail from North America and 13% are based in Asia.
“The economic fallout from the pandemic is compounding with labor market imbalances, protectionism, and widening digital, education and skills gaps that risk splitting the world into divergent trajectories,” said WEF, which announced last month that it would delay its 2022 summit in Davos, Switzerland.
A man receives the AstraZeneca Covid-19 coronavirus vaccine in Hanoi on September 10, 2021.
Looking further ahead, failure to act on the climate crisis was the biggest risk identified by the experts over the next decade, followed by extreme weather, biodiversity loss, social cohesion erosion, livelihood crises and infectious diseases. Debt crises also ranked in the top 10 most menacing global risks.
“The climate crisis remains the biggest long-term threat facing humanity,” said Peter Giger, group chief risk officer at Zurich Insurance Group, which partnered with WEF to produce the report. “It is not too late for governments and businesses to act on the risks they face and to drive an innovative, determined and inclusive [energy] transition that protects economies and people.”
Risks are also emerging miles above the Earth, according to WEF, which said that space is becoming increasingly militarized at the same time as new commercial operators upset the traditional balance of power in the ungoverned frontier.
“One consequence of accelerated space activity is a higher risk of collisions that could lead to a proliferation of space debris and impact the orbits that host infrastructure for key systems on Earth, damage valuable space equipment or spark international tensions,” the group said.
Taiwan Central Epidemic Command Center expands the rollout of the Moderna COVID-19 vaccine.
WEF is not the only organization to warn of major risks heading into 2022.
Eurasia Group, a political risk consultancy, said earlier this month that China and the United States are both turning inward, reducing their ability to provide global leadership and respond to challenges. The group’s analysts also warned of risks from poor digital governance, Russian aggression, rising tensions over Iran’s nuclear ambitions and a slow transition to cleaner energy.