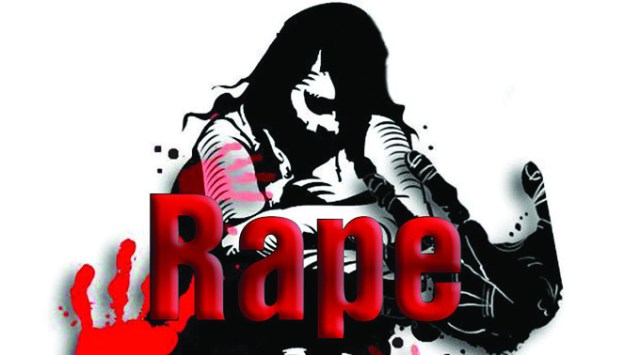 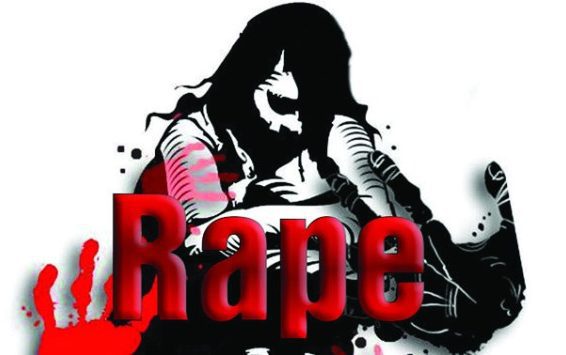 A 15-year-old girl from Region Six (East Berbice-Corentyne) was on Saturday reportedly raped by a 29-year-old man who has since been arrested.

The incident occurred at around 10:50hrs as the girl was walking home.

Reports are that the victim had just left a nearby shop and was making her way home when the suspect approached from behind.

According to the police, the suspect then pulled the child into some nearby bushes where he raped her.

“As a result, the victim started to scream and a male passerby raised an alarm which caused the victim to escape,” the police noted.

The victim was seen and examined medically by a doctor while the suspect was contacted, told of the offence committed, cautioned, arrested and was placed in custody pending further investigations.