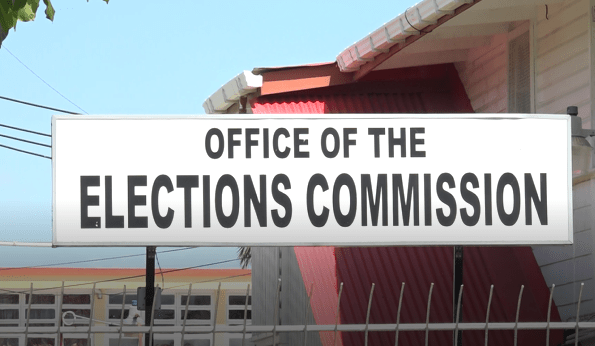 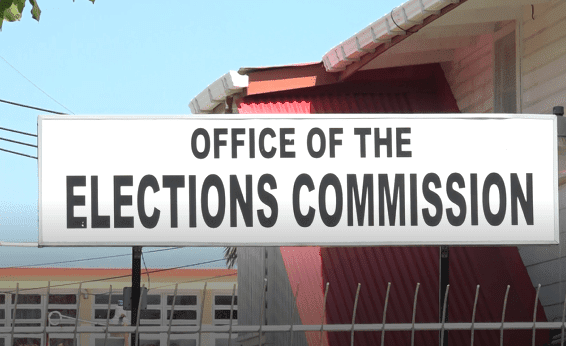 GECOM taken to court over $9.2M in rent arrears for Kingston properties

Legal proceedings have been brought against the Guyana Elections Commission (GECOM) over its failure to pay $9,225,000 in outstanding rent to Anand Sanasie, landlord of the properties it occupies in Kingston, Georgetown.

Sanasie has said that, on November 23, 2020, he entered into an agreement of tenancy with GECOM — a constitutional body — for the rental of the two properties, and that the duration of the tenancy for both properties was from January to December 2021. Sanasie has deposed that while the tenancy agreements between both parties were executed on February 4, 2022, and are still valid and subsisting, GECOM has, since January 2022, continued to pay rent at the old rate, and is therefore indebted to him in the sum of $9,225,000.

Through his lawyer Ron Motilall, Sanasie told the court that he has made numerous oral and written demands for the owed rent, but GECOM has refused to pay the sum rightly due to him. As such, he is asking the High Court to grant an order compelling GECOM to pay him the arrears of rent, rent at the new rates, an order for costs, and any further orders the court deems just.