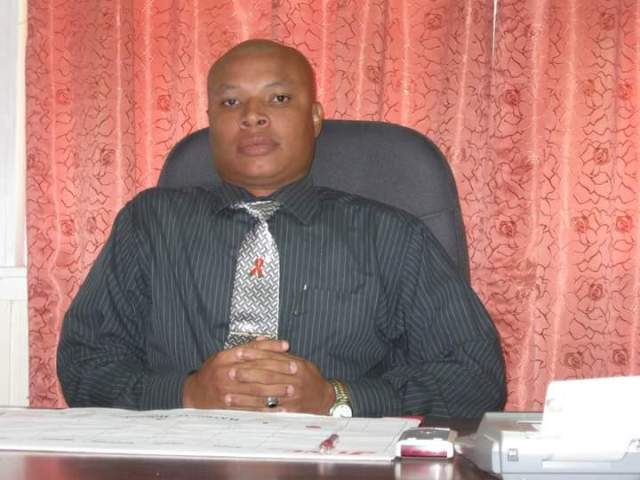 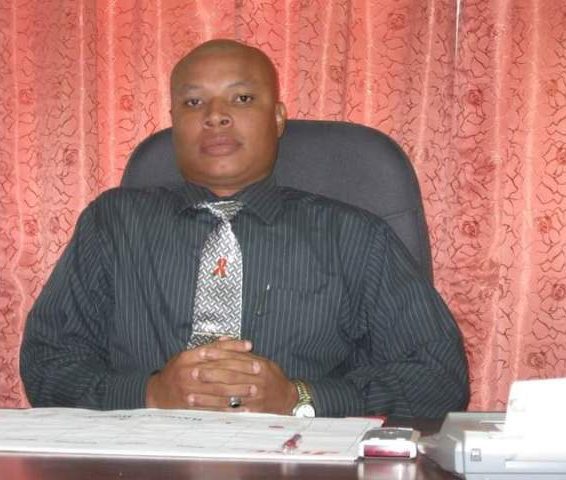 The Guyana Elections Commission (GECOM) has terminated the services of Duarte Hetsberger after he was found to have allegedly tampered with a computer belonging to the Commission.

Hetsberger had served as personal assistant to embattled former Chief Elections Officer Keith Lowenfield, who was also fired from GECOM for his role in attempting to derail the March 2020 General and Regional Elections.

Government-nominated Commissioner Bibi Shadick confirmed Hetsberger’s dismissal to when contacted by this publication. His termination came after the Election Commission Secretariat’s Information Technology (IT) officers found that the computer system that had been assigned to Hetsberger was completely wiped.

According to a reliable source at the Secretariat, this discovery was made during a routine check by the IT Department.

Nevertheless, a report detailing this was submitted to the seven-member Election Commission, which took a decision to terminate Hetsberger’s employment effective January 1, 2022.

Meanwhile, Hetsberger, who was initially arrested in 2020 during the Police probe into electoral fraud, was in the news last year after it was revealed that his employment contract was renewed for another three years by Lowenfield just before he was sent on leave and ultimately fired in August 2021.

This raised eyebrows at the electoral body, since the process reportedly did not follow protocol. This publication was told that Hetsberger’s contract was supposed to end on December 8, 2021.

Instead, Lowenfield renewed Hetsberger’s contract in June 2021. Lowenfield’s own contract was subsequently terminated on August 12, 2021, along with his Deputy Roxanne Myers and Returning Officer Clairmont Mingo. The trio are before the courts facing a series of electoral fraud charges.

It was reported that the renewal of Hetsberger’s contract breached a stipulation that requires contracted employees to give notice of their intent to renew their contract three months before it is supposed to expire.

This publication was unable to ascertain whether the process has commenced to appoint a new Personal Assistant for the CEO.

However, GECOM is currently in the process of filling up several other key positions within the Election Secretariat, including a Deputy CEO.

After the selection of Vishnu Persaud as the new GECOM Chief Elections Officer in December, the Commission was expected to discuss and select the final candidates from this lot to be interviewed for the DCEO post.

At Tuesday’s statutory meeting, the Election Commission had a packed agenda – first, having a courtesy visit by Commonwealth Secretary-General Baroness Patricia Scotland and her visiting delegation.

Following that visit, the Commission dealt with a number of issues relating to the electoral body, including its budget proposal for 2022, which took up most of the meeting, hence the Commission was unable to deal with the appointments.

Shadick explained to this publication that since some of the key positions within the Commission, such as Chief Accountant, are vacant, GECOM is running behind on its budget proposal to the Finance Ministry.

In fact, the seven-member Commission had a short meeting again on Wednesday morning to formally approved the budget proposal as required, so that it can be sent off to the Ministry.