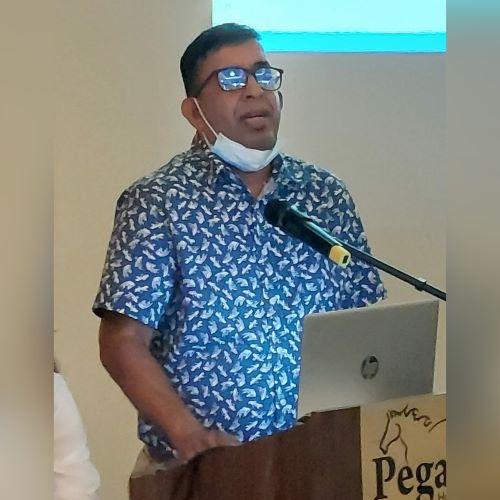 GCOPD seeking increased fines for employers who discriminate against PWDs

The Council of Organisations for Persons with Disabilities (GCOPD) is seeking to have the laws amended so that employers who discriminate against Persons With Disabilities (PWDs) can face stronger penalties.

This is according to Programme Coordinator of GCOPD, Ganesh Singh.

Singh was at the time making a presentation at a workshop for journalist earlier today at the Pegasus Hotel. He pointed out that currently the law only permits a fine of $50,000 for employers who discriminate against PWD.

“The law needs to be defined so that employers can be held accountable,” Singh insisted.

Today’s workshop sought to provide media workers with updated terminologies being used when reporting on PWDs.

The GCOPD is also seeking to have the building codes enforceable.

Currently, the building code specifies what accessibility features are to be used when constructing structures which will be used by the public. However, the law does not make the code enforceable.

About 15 per cent of the world’s population is living with some form of disability, according to the World health organisation (WHO). 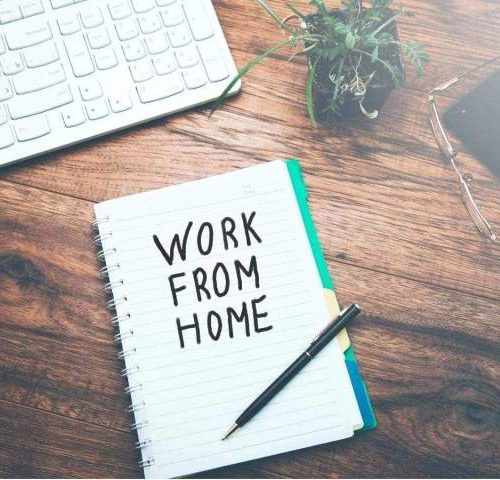 The main legislation pertaining to the rights of PWDs in Guyana is the Persons with Disabilities Act, Chapter 36:05, Laws of Guyana which was passed in Parliament in June, 2010.

The GCOPD is hoping that the Act is amended so that it falls under the Social Services Act and not the Health Act.