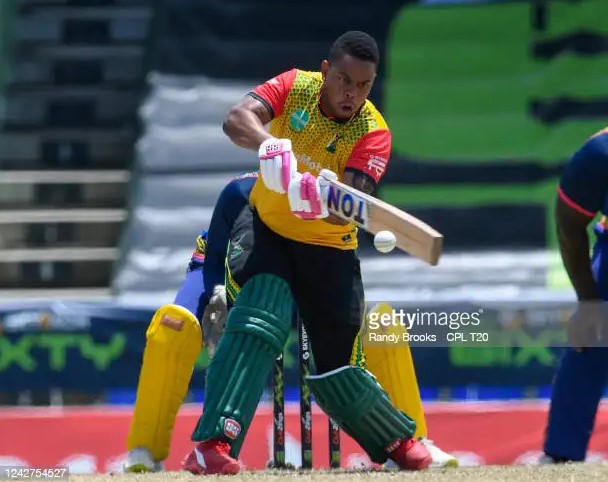 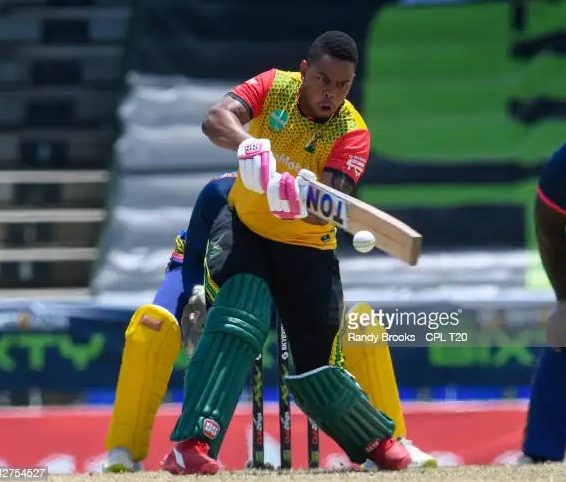 It was a horrible day at the office for the Guyana Amazon Warriors men as they bowed out of the 6IXTY tournament after being defeated by the Barbados Royals, who were able to win by 2 wickets and secure a spot in the semifinals of the 6IXTY.

The Warriors lost to the Trinbago Knight Riders on Friday and needed to win against theBarbados Royals if they were to stand a chance of placing in the top four.

Even though, they had won one game and lost the other, the Warriors remained in last position on the table with a daunting run rate of -2.000.

Added to that, favour did not shine on them as the Barbados Royals came out with guns blazing to cement themselves in the top four. Their victory by two wickets saw the likes of Rakheem Cornwall and Kyle Mayers taking control of the game early on as they smacked Ronsford Beaton for 17 runs off the first over in their chase of 109 for victory.

The duo would then return to further stamp their authority smashing Warriors ace spinner Waqar Salamkheil for 15 runs off his over.

Odean Smith managed to stop the carnage as he removed Mayers for 31, but the Royals rallied on as Corbin Bosch and Harry Tector took control.

Even though Tector fell for 14, Bosch (26) ensured the Royals won their game with a boundary and a maximum off Gudakesh Motie. 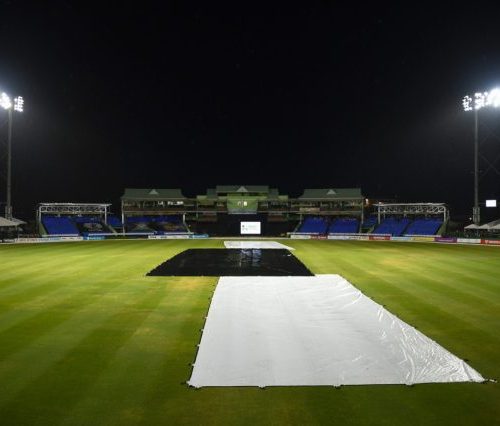 Earlier in the first innings, the Warriors set a total of 108 for victory.

Chandrapaul Hemraj came out swinging as he smashed 19 off 6. However, when he fell, fellow opener Jermaine Blackwood followed suit.

John Campbell would then play an irresponsible shot at a crucial part in the innings to have the Warriors reeling at 36-3. Shimron Hetmyer dug deep and played a captainsknock leading with 32 off 18 balls, alongside the likes of Heinrich Klaasen who scored 24 off 15 balls, to propel the Warriors to a formidable total.

Bowling for the Royals were Ramon Simmonds 2-9, while Corbin Bosch, Oshane Thomas, and Justin Greaves bagged one wicket each.