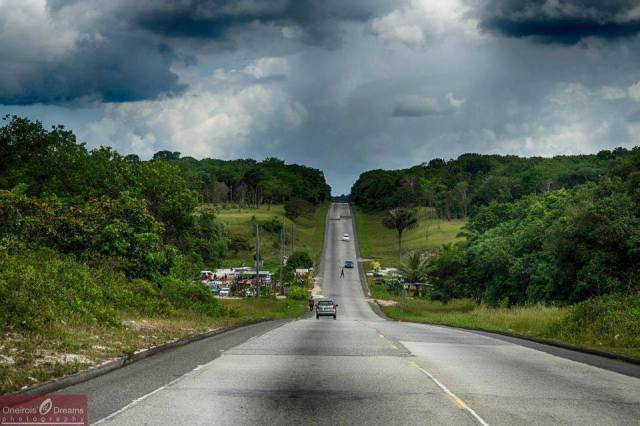 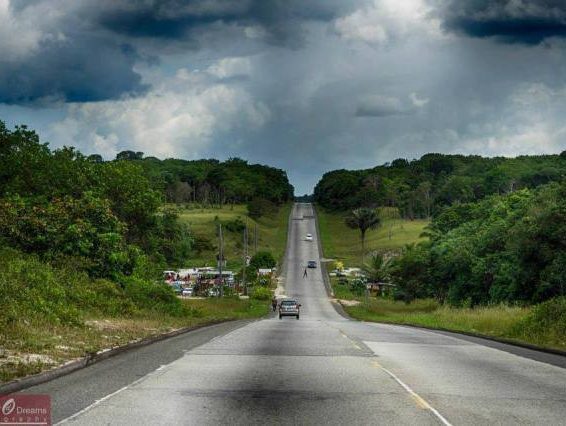 The administration is awaiting the approval of over $24 billion (US $120 million) from the Islamic Development Bank (IsDB).

During an outreach to Region Ten, Vice President, Dr. Bharrat Jagdeo said the administration was hoping the money would be approved in June, to commence the rehabilitation project.

“We are hoping that it would be approved at the board meeting in June of this year, so we can start reconstructing that highway before the end of the year.

“That is what we are hoping to do, to pave the highway from the junction all the way into Linden. The highway is in a horrible state, it is in a bad state coming up here,” the Vice President stated.

The upgrade to the highway is part of several key plans which the government has outlined for Region Ten.

The Public Works Ministry will also be upgrading a number of thoroughfares in several communities within the region, valued over $600 million. The interventions are as a result of representations made by residents during Dr. Jagdeo’s outreach. 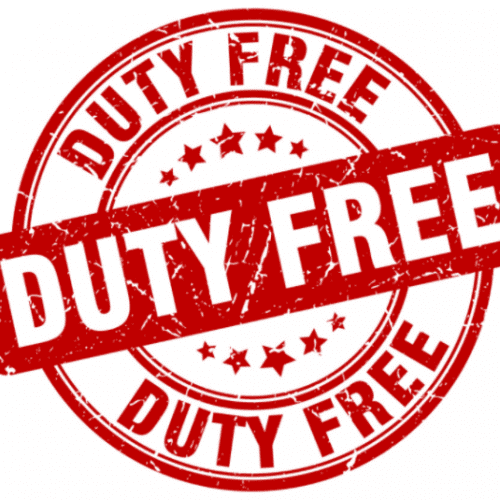 Additionally, the ministry is finalising the programme for sub-district two – Kwakwani, Hururu and Landersville and sub-district one – Wismar and Mackenzie, as well as the road to Muritaro and Malali, among others.

Minister Edghill underscored that the minimum sum that has to be spent on the internal roads in Kwakwani is $200 million. The work will be done as part of the ministry’s 2022 hinterland work programme.

The sum of $76.7 billion was budgeted in the national budget to improve roads and bridges countrywide in 2022. [Extracted and Modified from DPI]