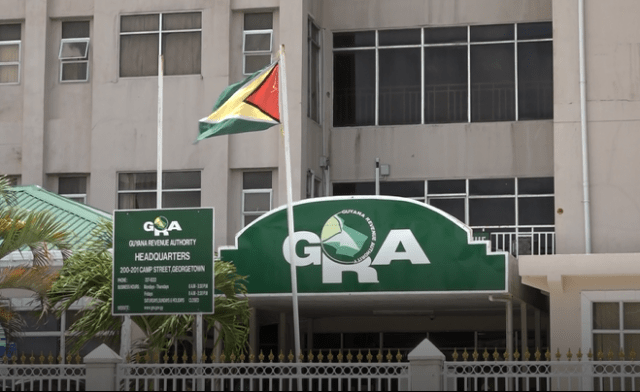 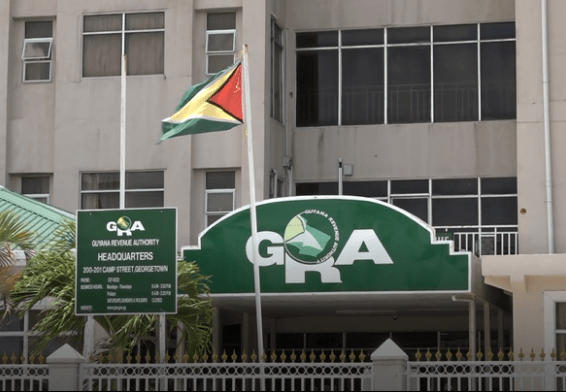 While the 2022 mid-year report shows that tax revenue collections grew by 12.5 per cent largely due to corporate tax collections, the corresponding decline in Value Added Tax (VAT) and excise tax reflects Government efforts to cushion consumers from inflation.

Another area that showed increases was customs and trade collections, which increased by $1.1 billion to $13.4 billion in the first half of the year. The higher collections, according to the report, were primarily due to an increase of import duties of $807.6 million and environmental levy of $154.3 million.

These stats, however, are in sharp contrast to VAT and excise tax collections, which the report notes declined by $6.9 billion to $43.2 billion, when compared with the corresponding period in 2021.

“Over the review period, VAT from imported goods and services reduced by $1.4 billion, reflecting the impact of implemented budget measures, while VAT from domestic supply grew by $2.2 billion. Excise tax collections declined by $7.8 billion to $15 billion during the first half of 2022.”

“This was primarily from reduced collections of $7.4 billion from imported petroleum products, which resulted from the policy measure to further reduce the excise tax rate to zero. This was implemented in an effort to cushion the effects of the rising fuel price due to the war in Ukraine and related geopolitical tensions,” the mid-year report states.

The rise in food prices across the world was largely influenced by Russia’s invasion of Ukraine earlier this year. However, back in May the Food and Agriculture Organisation (FAO) of the United Nations had reported a decline in some world food commodity prices, after costs soared in the earlier weeks of the year.

International wheat prices were strongly affected by continued blockage of ports in Ukraine, concerns over crop conditions in the United States of America, larger shipments from India and higher-than-expected exports from the Russian Federation. This increased by 0.2 per cent.

International rice prices increased by 2.3 per cent from their March levels, buoyed by strong demand from China and the Near East. Meanwhile, the Sugar Price Index increased by 3.3 per cent due to higher ethanol prices and concerns over the slow start of the 2022 harvest in Brazil, the world’s largest sugar exporter. 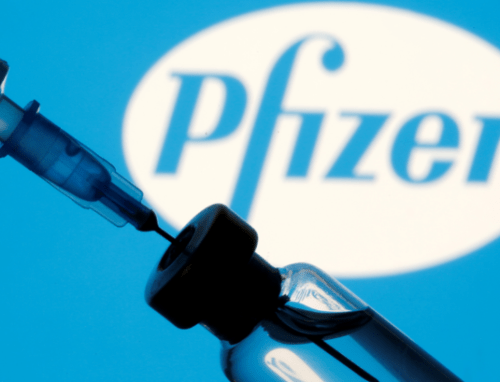 FAO had meanwhile predicted that global wheat production would grow in 2022, to 782 million tonnes. That forecast incorporates an expected 20 per cent decline in harvested area in Ukraine as well as drought-driven output declines in Morocco.

When the People’s Progressive Party/Civic (PPP/C) Government presented the $383.1 billion 2021 budget, themed “A Path to Recovery, Economic Dynamism and Resilience”, it had announced a number of sweeping relief measures.

Minister of Finance, Dr Ashni Singh had announced the removal of VAT from a slew of food items and household necessities to alleviate the burden on taxpayers. It was also announced that the Government would restore to the zero-rated status all of the food items and other basic household necessities that were previously zero-rated in 2015 before the last PPP/C regime demitted office.

These items include basic wheaten flour, basic breads, oats, unflavoured cracker biscuits, cooking oil, locally produced bed sheets and pillowcases, toothbrushes, etc. This, he had noted, is in fulfilment of another one of the PPP/C’s manifesto promises.