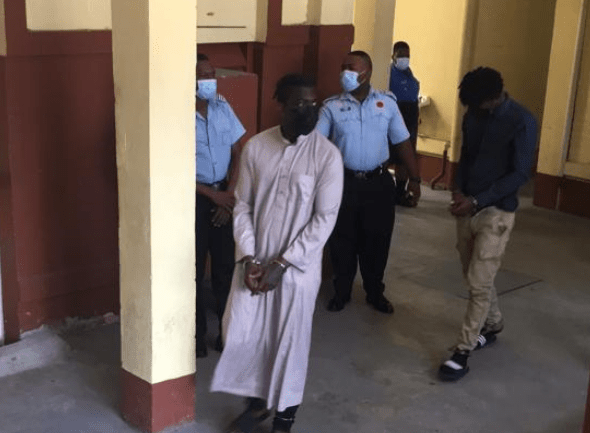 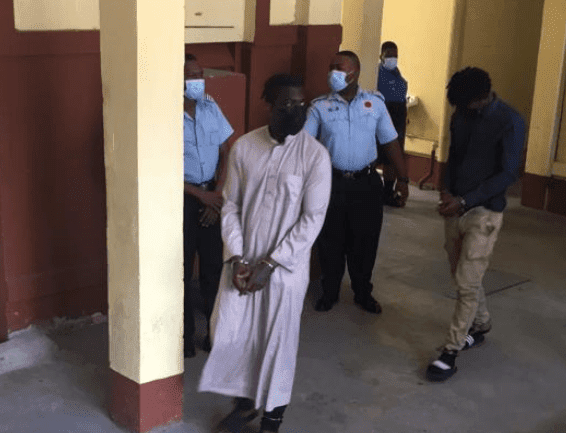 Two young men who were friends with Dr Colin Roach were today remanded to prison for his brutal murder.

The men appeared before Chief Magistrate Ann McLennan at the Georgetown Magistrates’ Court where they were not required to plead to the indictable charge, that is, murder during the furtherance of a robbery.

The duo was remanded until November 30.

Police in a report said when Dr Roach’s clinic closed at about 15:00h that day, one of two males who worked with him left the building and the other retired to his living quarters in the top flat, leaving the doctor in his office in the middle flat.

Police said at 20:00h a male was seen exiting the building. He returned about seven minutes later and re-entered the clinic.

Then around 22:18h, the vehicle belonging to the doctor headed north out of Duke Street.

It was further observed that the lights in the doctor’s office were still on, which prompted one of the employees to call the doctor on his cellular phone, but he received no answer.

The medical doctor was later found lying motionlessly on his back in a pool of blood in the examination area. A wound was seen on the left side of the doctor’s forehead.

A post-mortem examination found that the medical practitioner died from multiple blunt traumas to the head.

Three days after the crime was committed, Franklin was arrested whilst attempting to flee the country to neighbouring Suriname and his accomplice was detained shortly after.

Crime Chief Wendell Blanhum had told this publication that Franklin admitted to inflicting the fatal wound on the doctor. Reports indicate that the suspect told investigators that he was having drinks with the doctor and another friend, when Dr Roach became intoxicated and pushed him on a cot. The suspect claimed that in retaliation, he hit the doctor with a metal object.

However, Byass has allegedly told investigators that the duo had planned to rob the doctor. According to his alleged confession, they had intended to use the money to buy a new car.

INews understands that after killing the doctor, the duo escaped with US$600 and two gold rings.

They also escaped with his motorcar which was found abandoned at Schoonord, West Bank Demerara (WBD).

The two men who worked with the doctor were detained following the discovery of the man’s body; they have since been released from custody.