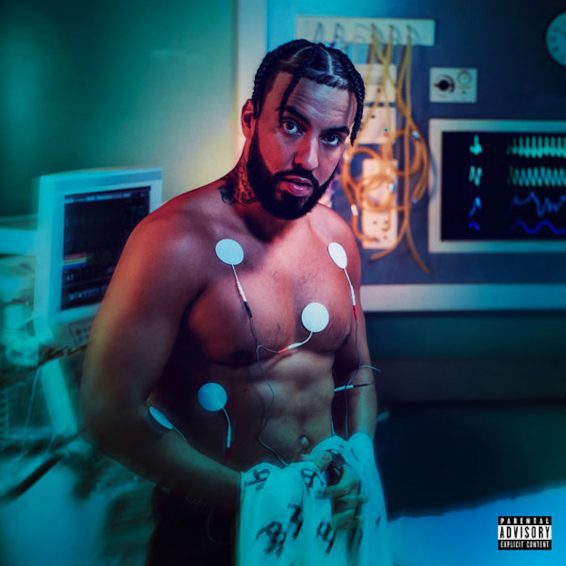 French Montana is no stranger to shade, but this time the rapper is clapping back with a new album suggesting that his haters must have forgotten who he is and what he has done in the game. Last month, a meme poking fun at the artist went viral, using a shot of the popular Korean film Squid Game and asking fans to name five French Montana tracks without features.

Montana responded to the shade on Twitter, saying, “They got amnesia like I didn’t just get diamond record. Did your favorite rapper get one yet??” French also listed his fourteen solo tracks for anyone who might have forgotten, including “Ain’t Worried About Nothing” and “Sanctuary.”

Although the new tracklist has no shortage of impressive features, there are also nine solo tracks ready to shut down any suggestions that he can’t stand on his own as an artist. The album also features collaborations with John Legend, Kodak Black, Doja Cat, Ty Dolla $ign, and Fabolous.

They Got Amnesia will be French Montana’s fourth full-length album, and the project has already released two singles: “FWMGAB”, which dropped over the summer, and “I Don’t Really Care”, which debuted at the end of October.

“I Don’t Really Care”, produced by Boi-1da and Lil CC, features line after line of boasts and brags from the confident artist, as well as a video that references some of the most memorable music videos in recent memory from Childish Gambino, The Weeknd, Eminem, and Cardi B. Soon we will all know if any of French’s latest solo tracks are good enough to save him from internet shade for a while.

They Got Amnesia Tracklist: