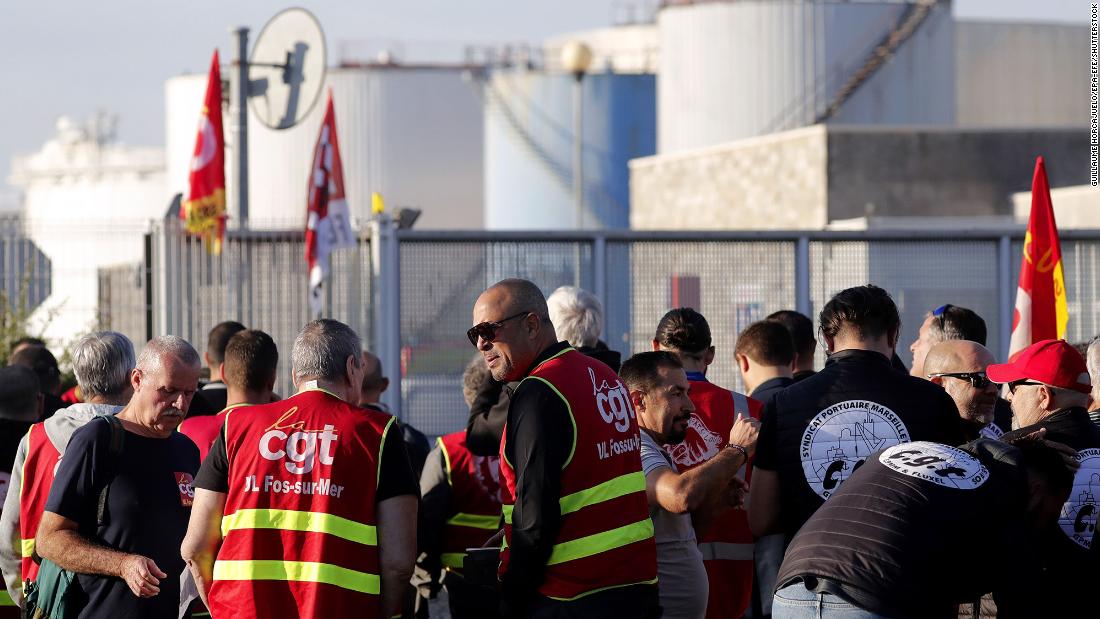 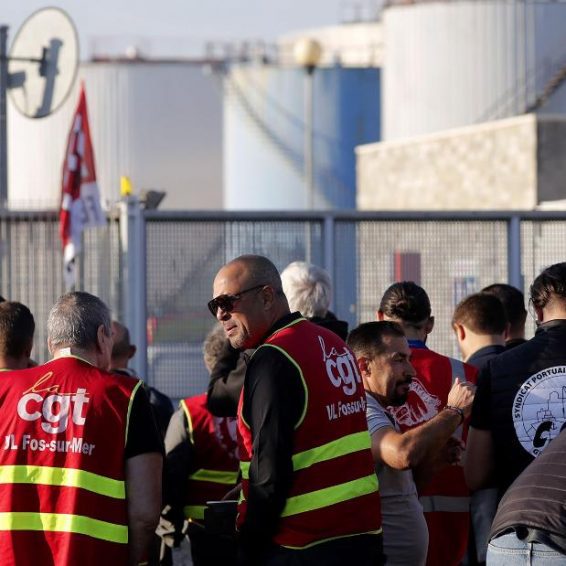 The French government has ordered staff at an ExxonMobil refinery to return to work, taking the extraordinary measure after a weeks-long strike led to fuel shortages, with drivers lining up for miles to refill their tanks.

The energy ministry said in a statement on Wednesday that it was requisitioning staff essential to the operation of the Port Jerome refinery in Normandy, run by Exxon’s French subsidiary.Under French law, workers who ignore such an order could face a EUR10,000 ($9,700) fine or six months imprisonment.

The rarely used measure can be imposed by the government when the country’s national security is at risk because of strike action. ExxonMobil did not immediately respond to a request for comment.

(TOT) refineries for several weeks, disrupting supply to thousands of gas stations. Unions are demanding that workers be given pay increases because the oil companies are making windfall profits, while staff members struggle to pay bills as prices rise.

French union CGT is calling for a 10% wage increase — 7% for inflation and 3% as profit share, a spokesperson told CNN.

Managers at TotalEnergies are meeting with unions on Wednesday for the first time since strike action began, according to CGT secretary Thierry Defresne.

Nearly one in three gas stations reported difficulties with supplies on Monday, according to France’s energy minister Agnes Pannier-Runacher.

CNN affiliate BFMTV reported miles-long tailbacks at gas stations, with drivers at one site on the edge of Paris queuing for nearly two miles earlier this week.

Walkouts and unplanned maintenance at refineries run by TotalEnergies and ExxonMobil have forced more than 60% of France’s refining capacity offline, according to Reuters. French government spokesman Olivier Veran said at a press conference on Wednesday that the government was urgently working to solve fuel shortages. 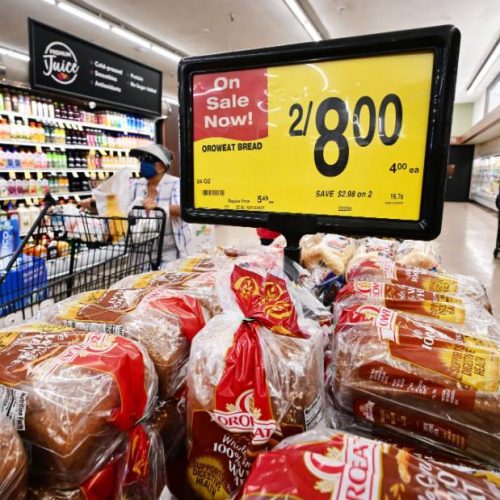 Food prices are soaring, and our eating habits are changing

The dispute over pay takes place against a backdrop of rising living costs in France, where electricity bills are surging as a result of a cut in Russian natural gas supplies that has sparked an energy crisis in Europe. Earlier this month, French Finance Minister Bruno Le Maire set a ceiling of EUR180 ($179) per megawatt hour on the price electricity suppliers can charge, in an attempt to combat “delusional” market prices.

He said that the government would skim offenergy companies’ revenue above that ceiling to provide support to French businesses worst-hit by the energy crisis.

FO, one of France’s biggest unions, said it would challenge the government’s return-to-work order.

“Striking is a fundamental right,”spokesperson Reynald Prevost told BFMTV on Wednesday. “We will head straight to court.”