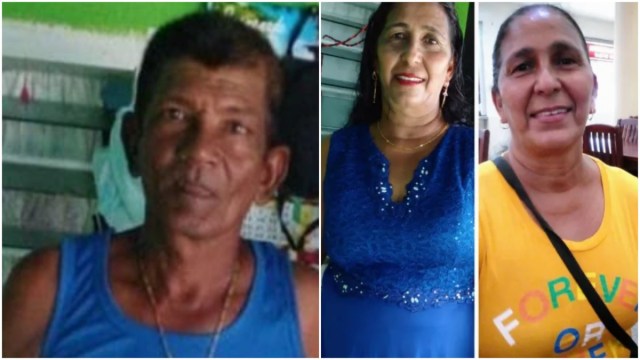 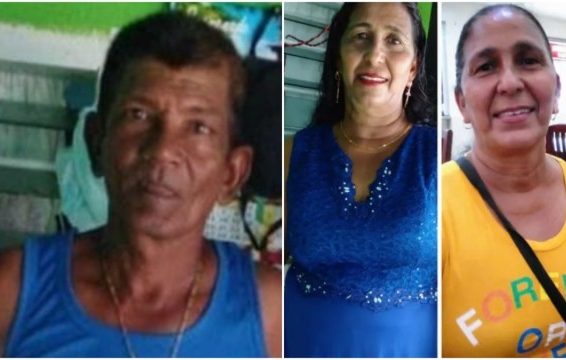 The partially-decomposed body of a 56-year-old man who brutally murdered his wife last month was found in the Enmore, East Coast Demerara (ECD) backlands.

The discovery was made today by a cattle farmer who reported to the police that at around 12:30h, as he was grazing his cattle, he observed a mosquito net in the bush and upon checking, he saw the body which was positively identified as murder suspect Vijaimal Raj.

The farmer led a party of policemen to the area where the murder suspect was found. Two bottles of insecticide were seen next to the body.

The body was later identified by the man’s son. 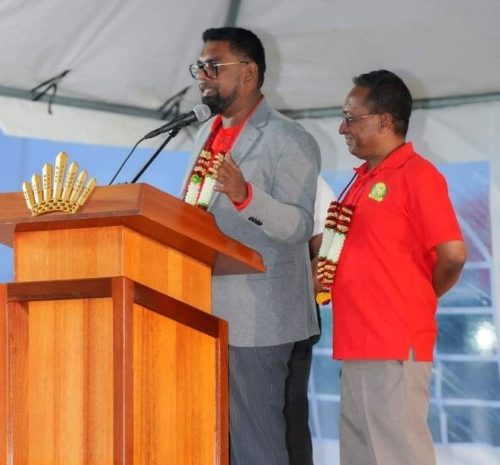 Raj, a fisherman, was wanted by the police for the murder of his wife, 57-year-old Savitri Raj. The incident occurred on April 12 at the couple’s Foulis, East Coast Demerara home.

INews had reported that Savitrie, a mother of three, was brutally murdered by her abusive husband of 33 years, whom she had been trying to escape.