A former officer of the Customs Anti-Narcotics Unit (CANU), a former employee of the Guyana Revenue Authority (GRA) and a former media worker attached to the Department of Public Information (DPI) have been arrested in relation to a $5M cocaine bust at the Cheddi Jagan International Airport.

The discovery was made on April 22, 2022 when CANU officers intercepted Williams, who was at the time an outgoing passenger destined for the United States.

At the airport, CANU officers found suspected cocaine concealed within her carry-on bag.

A further search of the suspect, conducted at the CANU Headquarters, revealed a quantity of suspected cocaine strapped to her body. 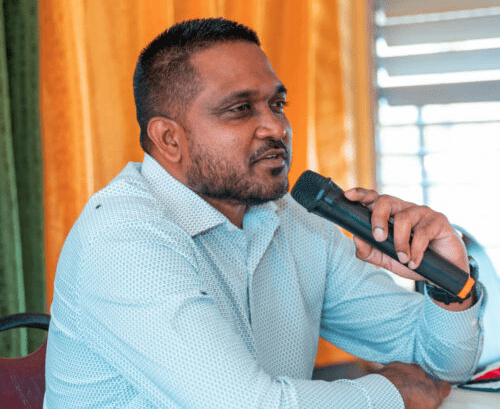 The narcotics tested positive for cocaine, with a total weight of 9.628 kg (7.962 kg discovered in her luggage and 1.666 kg strapped to her body). The narcotics had a total street value of over G$5M but if the drugs were successfully transported to the US, CANU said the street value would have increased to USD$300,000 which is equivalent to G$62M.

Further investigations led to the arrests of Sookhoo and Caesar.