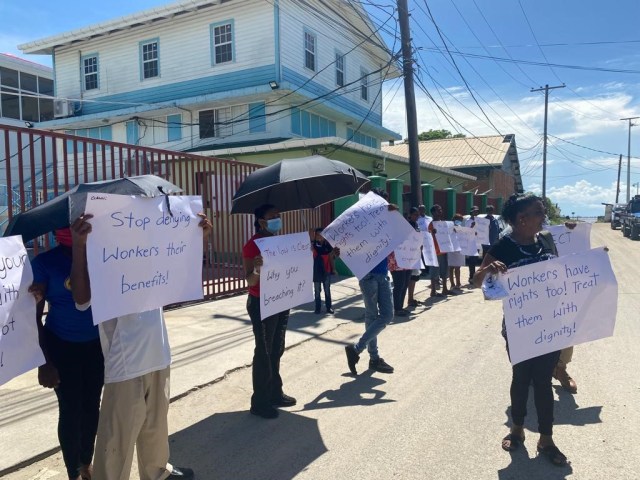 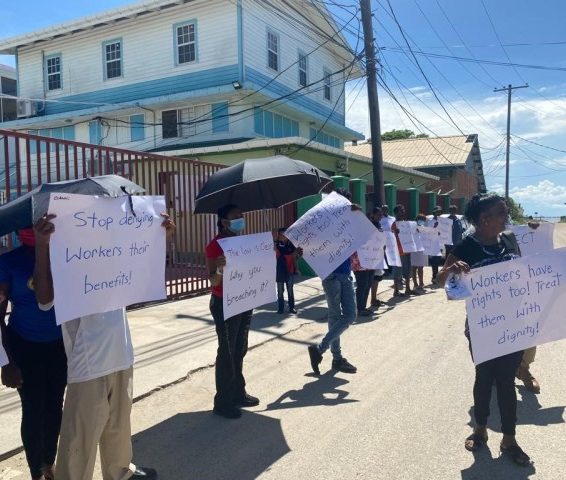 Several former workers of the Guyana Forestry Commission (GFC) on Monday picketed against the management of the Commission for their alleged continuing violation of the Collective Labour Agreement (CLA) between the GFC and the Guyana Agricultural and General Workers Union (GAWU).

This was outlined by GAWU in a statement to the press on Monday. GAWU noted that five workers of the Commission were issued termination letters during 2021 and in accordance with the extant CLA between the Union and the Commission and the Termination of Employment and Severance Pay Act of Guyana, the workers ought to be paid terminal benefits.

GAWU said the GFC refused and the matter was represented at the Ministry of Labour under conciliation. 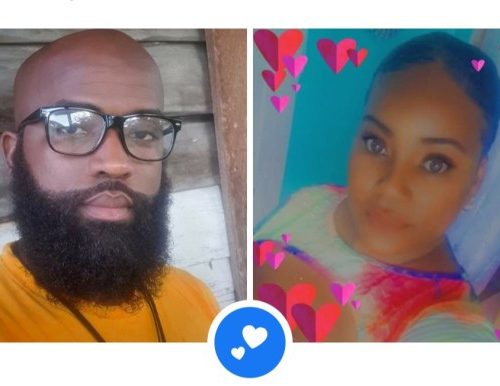 ECD businessman in custody after stabbing reputed wife to death

The GAWU earlier this year applied for arbitration in keeping with the extant CLA, however the management of GFC reportedly ignored the Union’s request. “The CLA is legally enforceable and binding between the parties,” GAWU posited.

“The aggrieved workers family, friends and children came out in support for the workers as justice is being delayed by a high-handed management of a government enterprise. The GAWU and the protesters are demanding that the management of the GFC respect the subsisting CLA,” the Union’s statement further expressed.