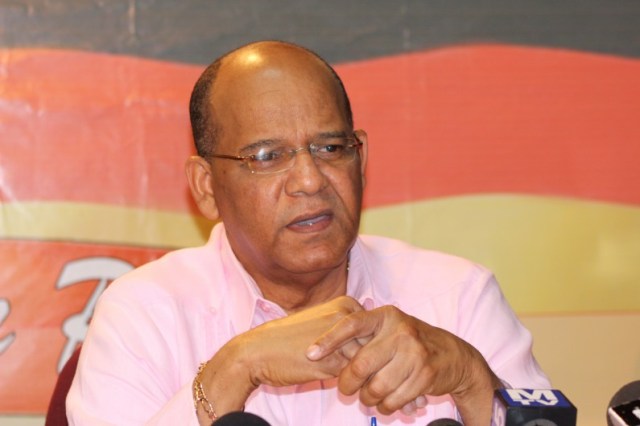 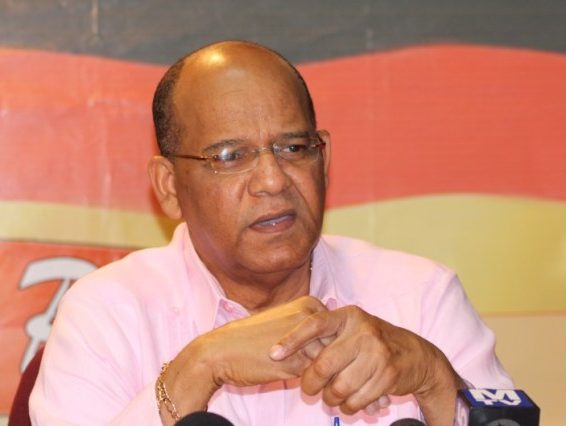 He replaced Bibi Shadick who passed away over the weekend.