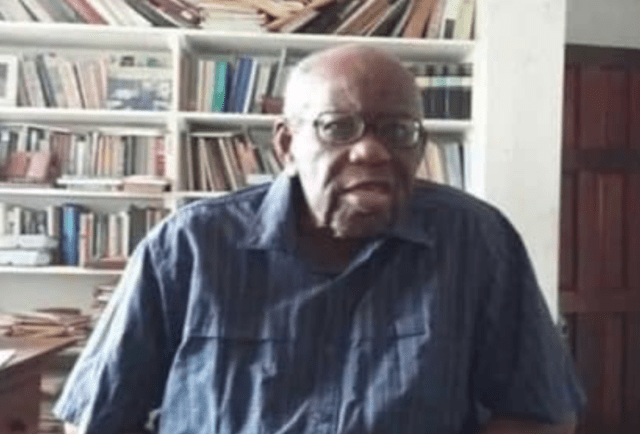 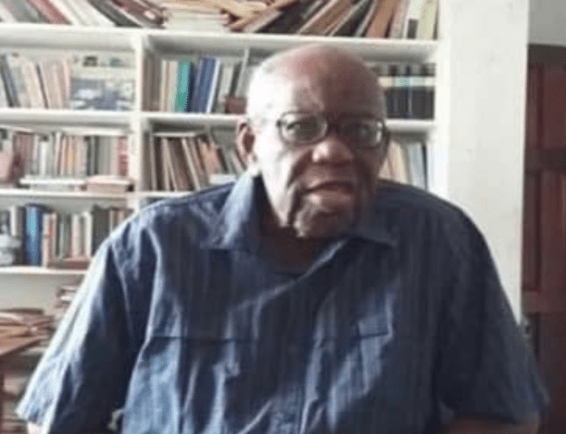 Jackson, 93, who hailed from New Amsterdam, Berbice, had received the Order of Roraima for his service to Guyana.

The former diplomat was a student of Queen’s College.In a tribute to Jackson, Guyana’s internationally-recognised diplomat, Sir Shridath Ramphal on Thursday evening said that while at Queen’s College, his “mastery of mathematics was legendary; and after university abroad he came back to his alma mater to teach a new generation. But these were the days of nation building and in 1964, Rashleigh joined the public service where he remained for most of his working life.”

By 1966, and Independence, he said that Jackson was the Permanent Secretary of the External Affairs Ministry.

“Together we built our fledgling Foreign Service that was to serve Guyana’s needs as a new micro-State beset by existential threats. Few more than me can vouch for the quality of the Ministry’s service to Guyana under Rashleigh’s guidance: names like Rudy Collins, Anne Jardim, Miles Stoby come to mind – and there were others,” Sir Shridath said.

Jackson was also the Ambassador and Permanent Representative for Guyana to the United Nations.

Elected President of the Council for Namibia in 1974, Jackson campaigned vigorously around the world. The visit to Guyana on Namibia Day (August 26) was marked by a monument to freedom on the grounds of the Umana Yana in Georgetown. 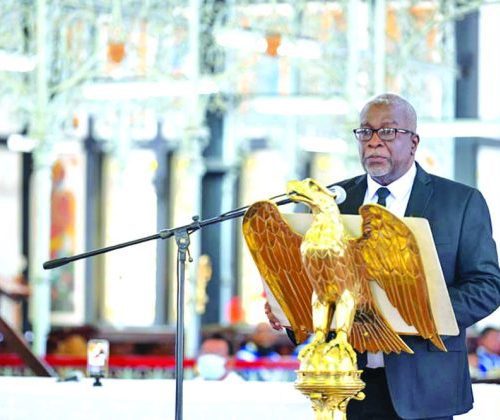 “Rashleigh ends his commendable book on Guyana’s Diplomacy with reference to “the Presidency that never was” – the Presidency of the General Assembly for 1993. His account is itself such a model of diplomacy that it must suffice for me to remind that for that highest of posts in the UN, Rashleigh Jackson had been warmly endorsed by the Heads of Government of his Caribbean region. It wasn’t to be; but he deserves to be remembered for the outstanding work he did in making it possible for Guyana to assume those heights globally,” Sir Shridath noted.

He said that Jackson’s service to Guyana in another sphere needed also to be recalled as he leaves. It is in relation to Venezuela’s threat to the Guyana that Jackson helped to build.“From Independence, through the 12 years of the Protocol of Port of Spain, and 27 years of Venezuelan filibuster in a thwarted UN good offices process, Rashleigh laboured in Guyana’s cause – and so to the very end, with diplomatic wariness and passion.”

Jackson himself had become Foreign Minister of Guyana in 1978, a post in which he remained until 1990.