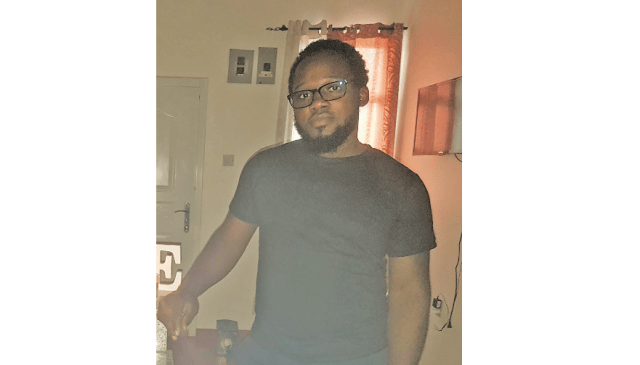 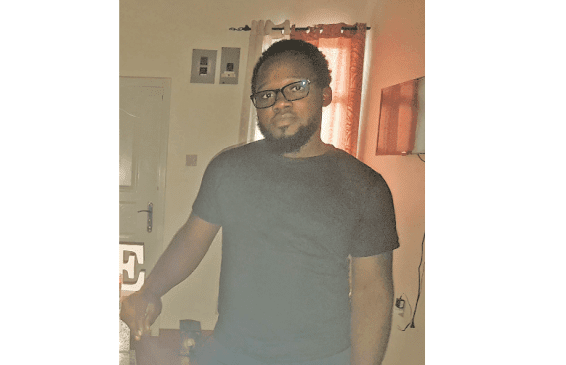 A 30-year-old father of four, who was employed with the Linden headquartered Bosai Minerals Group for over a decade, is suing the company for damages in excess of $85 million for severe head injuries he sustained after he was hit to the head by an object which dislodged from a crane.

Fabian Anthony, who worked as a heavy-duty mechanic filed the suit claiming that numerous complaints about the crane and its operation and poor operational safety practices over the months leading up to the accident on February 2, 2020, were ignored by the company.

According to the lawyer, the bones in Anthony’s skull were visibly open and he was knocked unconscious immediately. Anthony underwent emergency surgery on February 2, 3, and 5, 2020 at the St Joseph’s Mercy Hospital where Dr Amarnauth Dukhi was one of his primary caregivers.

Notwithstanding treatment, Anthony deposed that he still experiences bouts of fainting, severe headaches, extreme forgetfulness, spatial displacement, and amnesia of over 85 per cent of his life before the accident. He said that many nights, including up to the date he filed the lawsuit, he would wake up violently screaming, in severe pain.

He further said that there were moments in the first few months of the accident when he could not recall his children, his mother, his wife, or who he was and which schools he attended. In a Statement of Claim, he disclosed that he has to be reintroduced to his children and told who they were to him because he had forgotten all of these significant events.

The father of four noted that his sexual performance has also suffered by as much as 75 per cent, and that as a married man, only aged 30, this is a serious issue with consequences that will last for decades.

He said, too, that he is financially embarrassed and unable to afford overseas medical care to restore his brain and bodily functions to the state they were before the accident.

According to him, his salary did not exceed $240,000 per month working six days per week on 12-hour shifts. His lawyer said that he is unable to afford, whether through insurance, employer’s compensation offers, or National Insurance Scheme, the specialist medical care needed in the developed world to help restore his life to some semblance of normalcy.

Noting that his client’s injuries are lifelong and will require complete retooling if he is to be able to support his young children and wife, counsel submitted that on the day of the incident, his client was exercising all the skills, care, and duty a reasonable person would take in a similar situation.

Under the Common Law of England which is applicable in Guyana, the lawyer argues that Bosai Minerals Group owes a duty to Anthony to take reasonable care to avoid acts or omissions which can reasonably be foreseen as likely to injure its employee.

Further or in the alternative under the Common Law, he argues also that the company owes his client a duty of care to ensure that his work environment is free of all harms and hazards. Once the matter goes to trial, the lawyer said that he will contend that the negligent breaches of the company resulted in his client suffering severe head and general injuries.

Anthony’s lawyer noted that Bosai Minerals Group has not accepted liability but has made a multimillion-dollar offer of settlement. A letter seen by this publication shows that the company offered Anthony $2 million as “full settlement” for his claim.