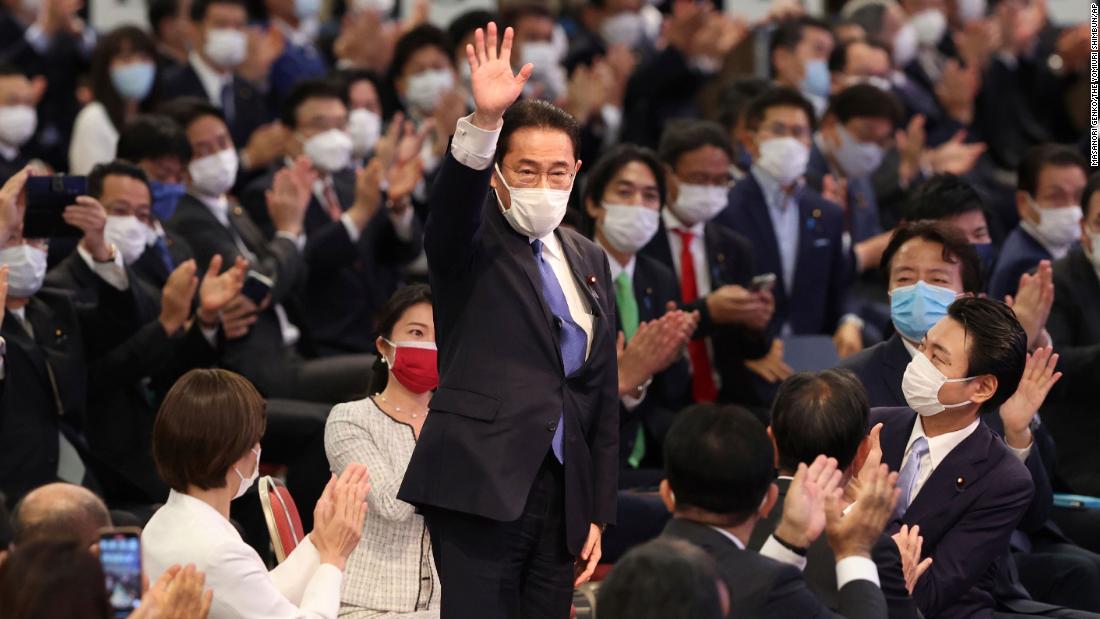 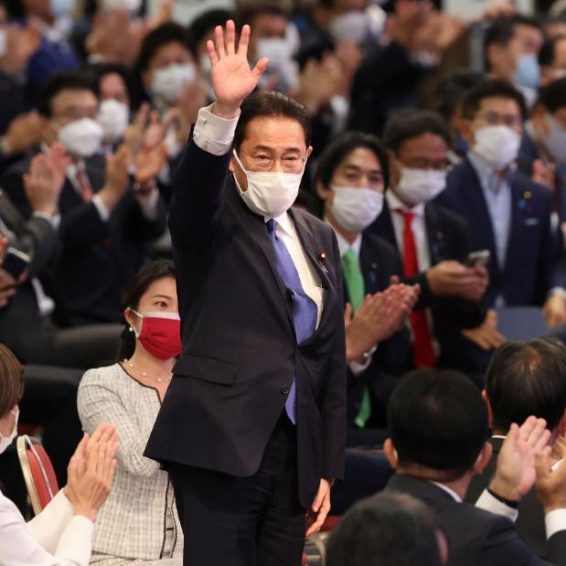 4 weeks ago·3 min read
ShareTweetPinShare
Home
World News
Former diplomat expected to become Japan’s next Prime Minister
Kishida is widely expected to take the reins of the world’s third-largest economy once Parliament convenes in October, succeeding outgoing Prime Minister Yoshihide Suga, owing to the LDP’s majority in the lower house. The general election is expected to be held later this year.
In a speech following his victory, Kishida said he will “start running at full speed” to work toward “a bright future for Japan.”
Kishida, 64, will inherit a Japan that has suffered surging Covid-19 infections, with numerous states of emergency, and rising frustration among businesses over a pathway out of the pandemic.
A moderate liberal regarded as a stabilizing hand, he will also steer Japan’s foreign and domestic policy, defining relations with China, the United States and other regional partners, and will shape the country’s stance on defense, the economy and social issues.
Read More
“Japan’s national crisis will continue. We must continue our efforts with the desperate determination to take measures against Covid-19,” Kishida said in his speech Wednesday.
“In addition, we must firmly develop economies of scale of several tens of trillions by the end of the year,” he added. “Beyond that, there are many important issues related to Japan’s future, such as new capitalism, the realization of a free and open Indo-Pacific, and measures against the declining birthrate.”
The LDP leadership race was the most unpredictable in decades, and none of the four candidates — Kishida, vaccine minister Taro Kono, internal affairs minister Sanae Takaichi and House of Representatives member Seiko Noda — received a majority in the initial vote.
After the runoff, Kishida received a total of 257 votes — from 249 Parliament members and eight rank-and-file members — to defeat Kono, who secured a total of 170 votes.
During campaigning, candidates were split on key issues such as Covid-19 restrictions, gay marriage, renewable energy, the economy and security. It was also the first time the LDP elections have fielded multiple female candidates — rare in a country where women are vastly underrepresented in politics, with just 14% of parliamentary seats occupied by women.
Kishida served as the country’s foreign minister from 2012 to 2017, under Japan’s longest-serving Prime Minister, Shinzo Abe.
Abe, whose second term lasted for eight years, stepped down last September due to health issues.
Suga assumed the top role but announced earlier this month he would not run in his party’s leadership election following a turbulent term marked by a slump in public support as he struggled to contain the coronavirus.
Analysts say Kishida is seen as a consensus builder who represents stability. This was his second bid to become LDP leader.
“Japanese people think about stability and preventing radical change. Kishida represents (sustainability) and stability,” said Stephen Nagy, professor of international relations at Tokyo’s International Christian University, adding that Japanese CEOs see Kishida as the more favorable choice.
Japan’s defense minister draws red line in island dispute with China
Kishida campaigned on narrowing the income gap, saying the eponymous economic policies of Abe — known as “Abenomics” — failed to “trickle down” from the rich to the poor. He has said nuclear energy should be considered as a clean energy option, and proposed a hefty economic recovery package.
Analysts say the question now is whether Kishida will be a lasting leader, or whether Japan will return to a period of political instability similar to that of the pre-Abe era.
“Whether you like Abe or not, he had eight years in power to refine policies. We saw some positive changes in terms of corporate governance, women in the economy, migration policy, but it’s because they were pushed through over time,” Nagy said. “Will this be a revolving door of premiership, or will this be a leader in power for four to five years that can make all those changes?”
Kishida won the runoff against Kono, 58, Japan’s popular vaccine minister who has also served as the country’s foreign and defense minister.
Though historic that two women candidates — Takiichi, 60, and Noda, 61 — ran in the LDP elections, neither garnered enough support to become Japan’s first female Prime Minister.