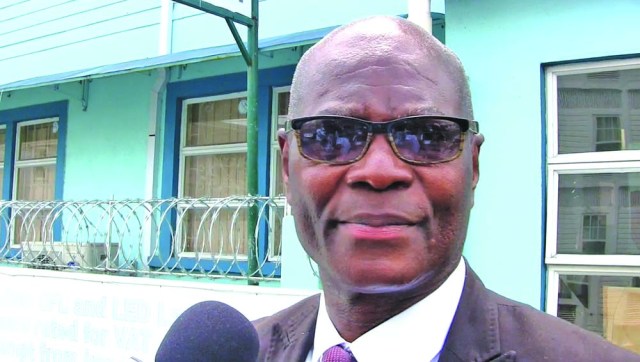 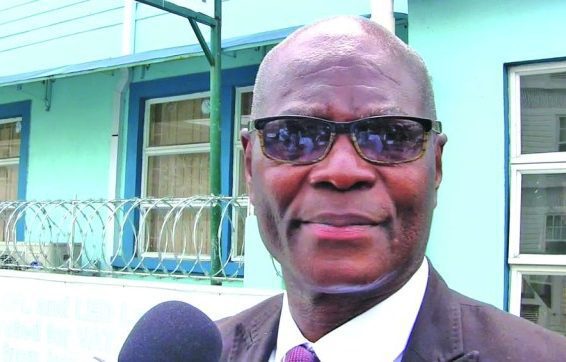 Fmr SOCU Head on $300K bail after surrendering to police

A few days after the Guyana Police Force (GPF) issued a wanted bulletin for former Head of the Special Organised Crime Unit (SOCU) Sydney James, he has surrendered to authorities.

This was confirmed by Head of the Force’s Communications Unit Mark Ramotar who explained that James was placed on $300,000 station bail.

James had been sent on administrative leave and subsequently replaced under the APNU+AFC coalition Government following allegations of mismanagement and falsifying documents at SOCU.

In 2019, SOCU officials, including James, had faced accusations regarding falsified invoices which had borne forged signatures. This was unearthed after a forensic audit was launched by the Police Force, which has oversight of the white-collar crime body, into SOCU’s operations.

Other irregularities that were unearthed had included falsified records and missing documents. According to reports, there was even a case of an official who alleged his signature was forged. In addition, there are reports of listed expenditure being concocted and receipts being backdated.