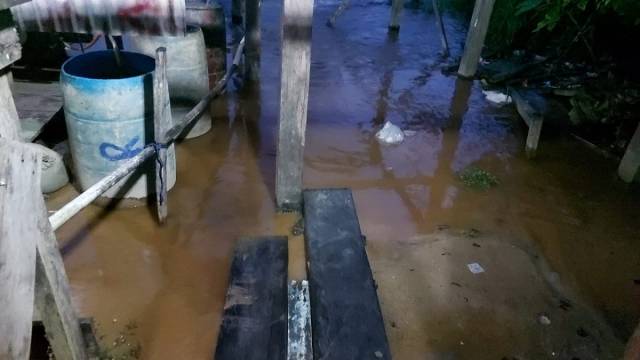 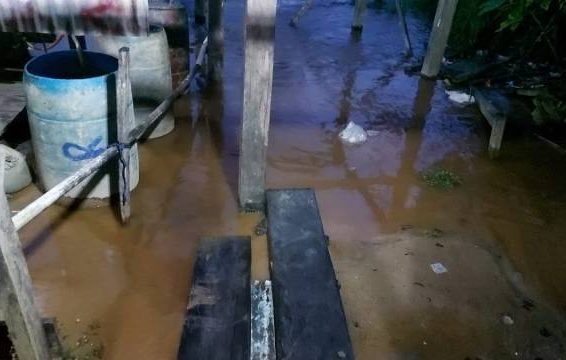 The Civil Defence Commission (CDC) has received updates that the water at Devil’s Hold is relatively high, even though rains have stopped in the area at the moment. At Eteringbang, the water level is approximately 12 inches, but rain continues in that location. The CDC will work closely with the Regional Democratic Council (RDC) representatives to monitor and assess the situation closely.

Meanwhile, Head of the National Taskforce on Flood Monitoring, Prime Minister Brigadier (Ret’d), the Honourable Mark Phillips, has committed to supplying aid to any impacted region. The rains have since caused flooding in Regions Two, Five, Nine, 10 and now Seven.
Additionally, the Hydrometeorological Service forecasts minimal rainfall over the next few days, but precipitation will increase exponentially by Wednesday. The ‘Above Normal High Tide Advisory’ is also in effect and will continue until June 2, 2022.

According to the CDC, as of today, Regions Two, Five, Nine and 10 remain impacted by the heavy rainfall but water levels along the coastland have receded significantly. 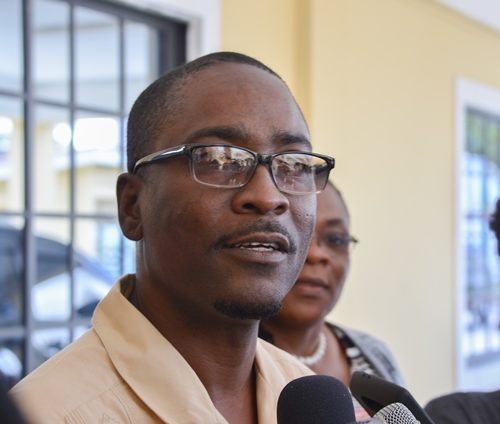 Region 10 has also seen water levels drop by 3 feet. Region 9 is still inundated in some parts, especially in the town of Lethem and neighbouring farmlands.

The CDC continues to urge all residents to remain vigilant and cautious during this rainy season, and to report any impacts to local authorities or the National Emergency Monitoring System (NEMS) on 600-7500 or 226-1114 at any time.