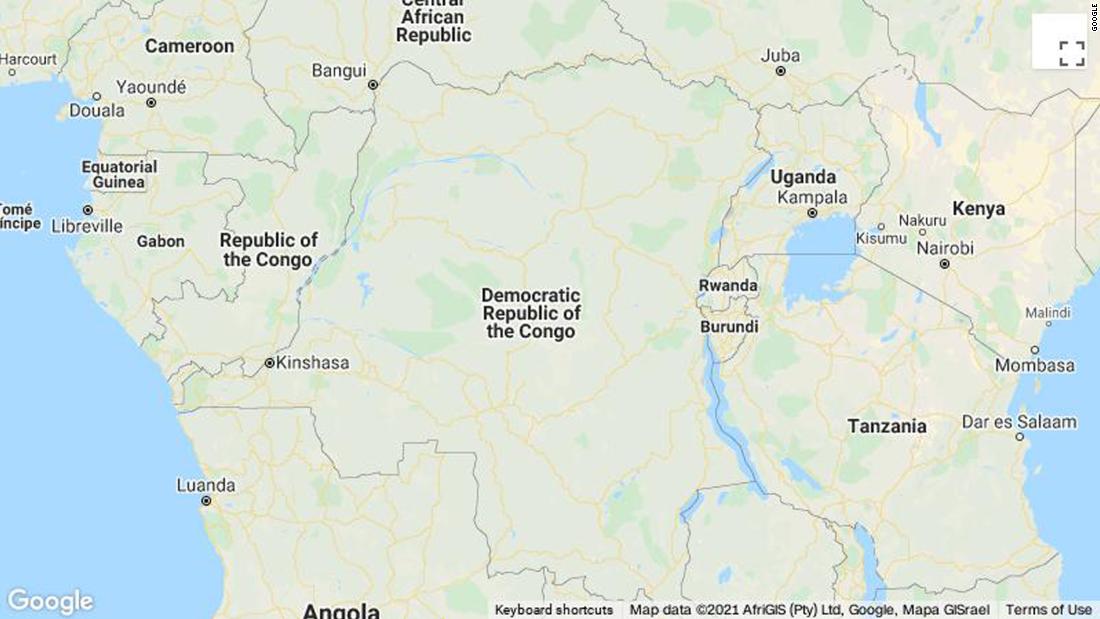 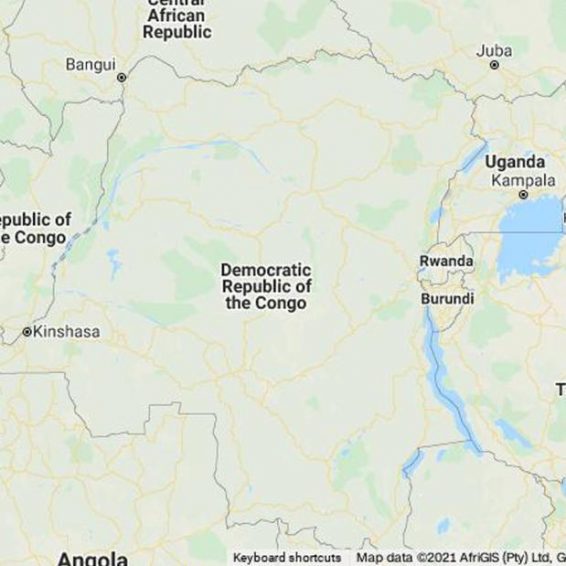 Five Chinese nationals kidnapped in DR Congo after attack near mine

2 months ago·1 min read
ShareTweetPinShare
Home
World News
Five Chinese nationals kidnapped in DR Congo after attack near mine
The content originally appeared on: CNN
It was not clear who carried out the attack near the village of Mukera in South Kivu province. Relations are already strained between Chinese mining companies and local authorities, who say some firms are operating illegally without licenses.
“An armed group exchanged fire with police. Five Chinese nationals were kidnapped,” Major Dieudonne Kasereka, the army spokesman in the region, said.
A spokesperson at the Chinese embassy in Congo did not respond to a request for comment. The name of the mine site was not given.
In August, the governor of South Kivu, Theo Kasi, suspended the operations of six small Chinese companies, ordering all local and foreign staff to leave the sites. Protests erupted in some areas after companies did not close immediately, local media reported.
Read More
Separately, President Felix Tshisekedi is reviewing a $6 billion “infrastructure-for-minerals” deal with Chinese investors signed under previous president Joseph Kabila.
He said previously that some mining contracts could be reviewed because of concerns they are not sufficiently benefiting Congo, which is the world’s largest producer of cobalt and Africa’s leading miner of copper.
Even without disputes over contracts, restive eastern Congo is a difficult place to operate. Various militias fight to control land and natural resources. In recent weeks, the army has clashed with the M23 rebel group a few hundred miles north of this weekend’s attack, near the border with Uganda, forcing thousands to flee.
On Saturday gunmen killed a ranger of Virunga National Park, the park said. M23 was likely to be responsible, it said.