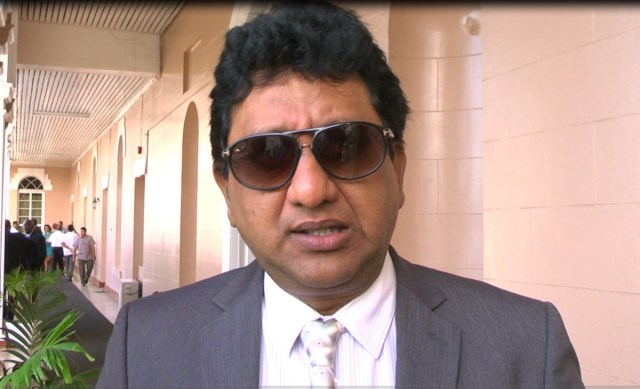 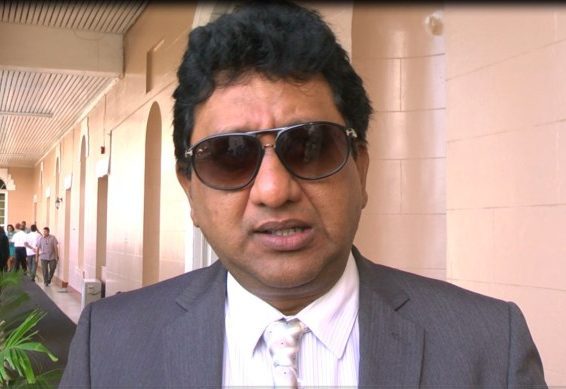 Admitting that the crime situation in the country is a cause of concern, Attorney General and Minister of Legal Affairs Anil Nandlall on Tuesday argued that firearm licenses should be granted more liberally.

“I believe that firearm licenses should be granted more liberally in Guyana…because we have a lot of people who are qualified for firearm licenses but are not [getting it]. For some reason, the system is slow,” Nandlall contended during his social media programme “Issues in the News”.

“I know there are a lot of applications pending and one can’t rush the process because the granting of a firearm license or its refusal is an important exercise and it requires some degree with care and circumspection. One can’t approach these processes rashly and carelessly; one ought to take due time and diligence in order to access each application on its merits, and grant it if it is worthy of grant, and refuse it if it is not meritorious,” the Attorney General added.

According to reports, there is a three-stage process for firearm licensing. It begins with an application letter being sent to the Divisional Commander, who assigns a rank to check on the applicant’s character in his or her community. The application is then sent to the Commissioner’s Office to ensure that the applicant has no previous antecedents or convictions.

The application then goes to the Firearm Licensing Board. It is then decided, at that stage, whether the applicant is fit. If so, the application is sent to the Minister for the final stamp of approval.

Reports also indicate that there are more than 4,500 registered pistols, 3,000 registered shotguns and 3,047 registered rifles by the Guyanese public.

Meanwhile, weighing in on the crime situation in the country, the Attorney General assured the public that government is working behind the scenes everyday to deal with these matters.

“Everyday we have discussions and there are policies that are being implemented to address the crime situation. The Police Force, on a daily basis is being equipped – under my Ministry, we are going to donate a set of computers again to the Police Force. We are trying to assist with the staffing of the Forensic Lab with the required personnel so that we can get convictions and we can get proper scientific investigations done,” Nandlall added.

“The Police Force is continuing a recruiting exercise. There are other strategies Ministry of Home Affairs will speak about… So don’t think for one moment, crime is not an issue that the government regards with the greatest of priority,” he affirmed.