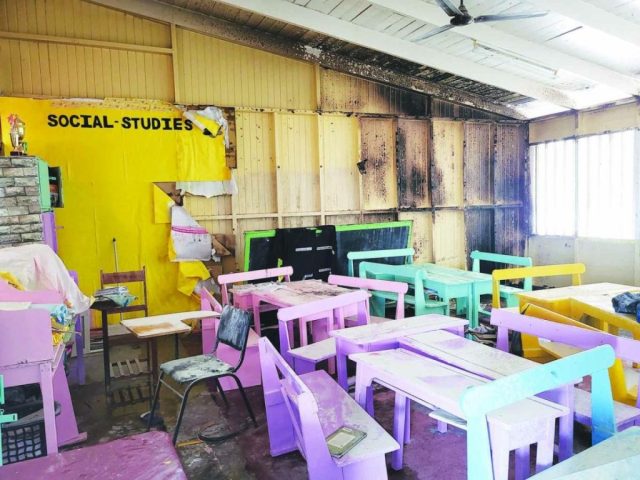 A major catastrophe was averted on Tuesday when a fire, suspected to be electrical in nature, was averted at the Amelia’s Ward Primary School in Region Ten (Upper Demerara-Berbice).

Just after 13:00h, reports are that a staff member observed flames in one of the classrooms and immediately sounded an alarm for students to evacuate the area. Staffers at the school managed to contain the fire.

Fire responders were called to the school and an investigation was conducted.

It is suspected that the fire started from an electrical cable, situated in a classroom on the upper flat of the institution.

Before students return to school, the building will be inspected and an electrician will conduct checks to ensure it is a safe environment.

Less than two weeks ago, the Guyana Fire and Rescue Service confirmed that the massive fire that destroyed the St George’s High School in Georgetown in July was electrical in nature. 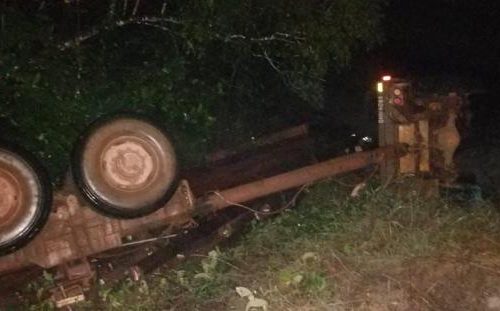 A rise in school fires has been observed in the past two years, which saw the North Ruimveldt Multilateral and North West Secondary School being destroyed.

Last month, the sod was turned for the reconstruction of several sections of the North Ruimveldt Multilateral School in Georgetown to the tune of $566.9 million