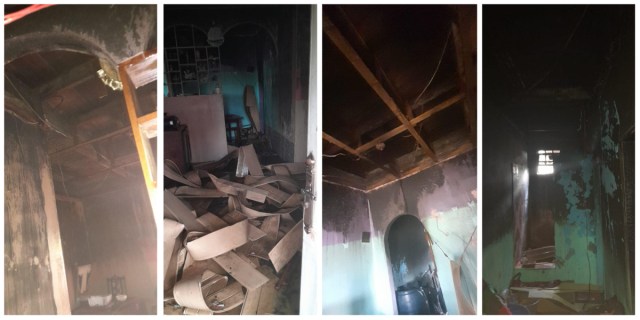 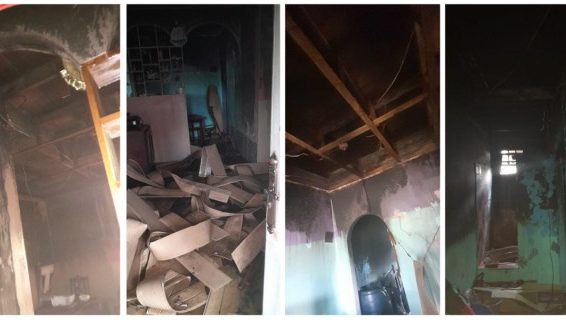 A major disaster was averted on Friday after firefighters were able to promptly put out a blaze that erupted in an apartment building on the East Bank of Demerara.

The Guyana Fire Service said the fire was caused by a child playing with a lighter which caught on a mattress in one of the apartments at the Lot 34 Friendship Public Road, EBD, building.

The incident occurred sometime around 11:02h at the two-storey wooden and concrete building owned by 51-year-old Yonette Wiltshire, which she occupies along with her nine relatives.

According to the Fire Service, upon receiving the call, Water Tender #95 and crew from the Diamond Fire Station were immediately dispatched to the location.

“Swift action by firefighters resulted in minimal damage to the entire building and a quick extinction of the fire… An apartment on the ground floor’s north-eastern section, where the fire originated, was severely damaged as a result of the fire, along with its contents,”the Fire Service said. 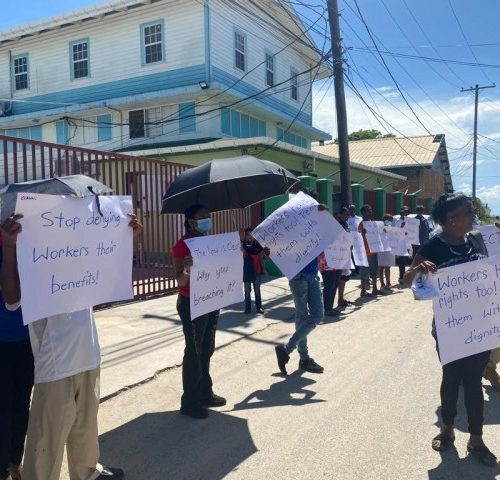 The Guyana Fire Service continues to advise citizens to exercise caution and to follow safety measures to avoid fires in the home.

Additionally, children should be educated on the dangers of fire starters (matches, lighters) and warned about their use. Do not leave children unattended or at home without adult supervision, the GFS cautioned.

“Keep children away from the cooking area and ensure matches and lighters are out of reach of children at all times. Equip your homes with fire prevention and firefighting devices such as smoke detectors and fire extinguishers,” it added.